A bitter taste can be left when food and geopolitics mix. 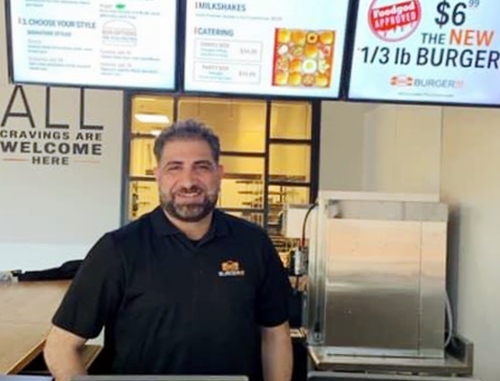 That reality hits home starkly for a Metro Detroit entrepreneur, as Anna Bauman chronicles at the Free Press:

A franchisee has delayed the scheduled opening of his BurgerIM restaurant in Dearborn amid backlash from the Arab-American community over the popular burger company’s Israeli roots.

Sam Zahr, a Lebanese-American who lives in Dearborn, said he was too worried to open the restaurant on Greenfield Road after his kids were bullied and he received threatening messages from those opposed to the burger chain founded in Israel.

The Dearborn BurgerIM location has stirred controversy for months, striking at the heart of the charged debate over Israeli-Palestinian relations. . . . Burgerim, which means "many burgers" in Hebrew . . . is headquartered in Encino, Calif., but was founded in Israel. 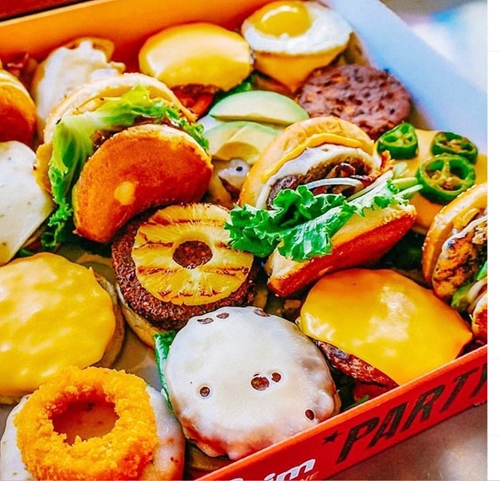 Zahr, 44, shows the reporter a Facebook message that says: "You have Palestinian and Lebanese blood on your hand if you open up that joint."

He also owns a BurgerIM at 30270 Woodward Ave. in Royal Oak, and invested to open others in Redford Township and Oak Park. Bauman writes:

"It’s only within this area,” Zahr said about the pushback. "That's why I figured, let me walk away from the problem. . . .

"It's just for no reason. Why? We're in America. You don't own Dearborn."

The journalist also quotes Amer Zahr of Dearborn, a University of Detroit adjunct law professor she describes as "a leading voice urging his community to boycott the business when it opens because it was founded in Israel on land he says was stolen from Palestinians."