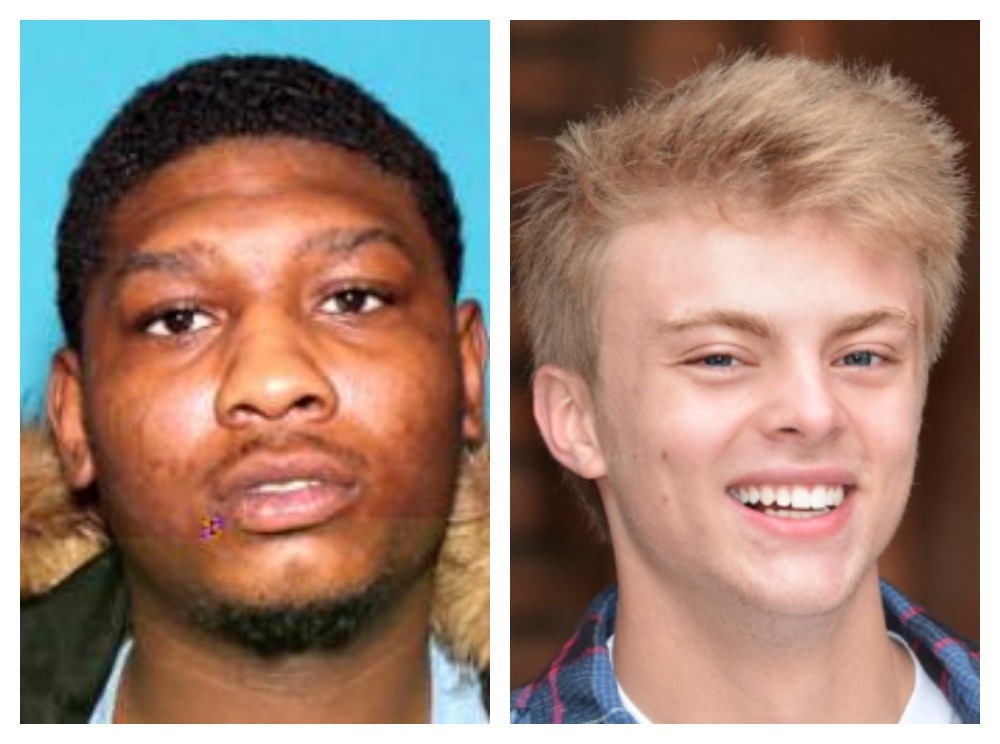 The search is on for Lawrence James Davis, 23, who is suspected in the road rage death on Detroit's west side of Tyler Wingate, 24, of Berkley, WDIV reports.

The attack happened Monday at 1:50 a.m. at the Pure Gas Station at West Davision and Livernois.

The incident began after the two men were involved in a car crash.

WDIV obtained surveillance video from the gas station that shows Davis walking up to Wingate and punching him. After Wingate falls to the ground, Davis kicks and punches him multiple times.

Davis then takes off on foot with three other people.

A GoFundMe page to help the Wingate family had raised $38,2015 as of early Tuesday evening.

Just before 2AM on July 22nd, 2019, our friend, brother, nephew, son, Tyler was brutally beaten to death on Detroit’s Westside by a man after a car accident. Tyler was known for his contagious smile, constant good spirit and loving character. All of Oakland county knows and loves the Wingate family. Though the loss of Tyler will never be easy, help for the costs of the funeral, etc will allow one less thing for the Wingate family to think about during this time of grieving.