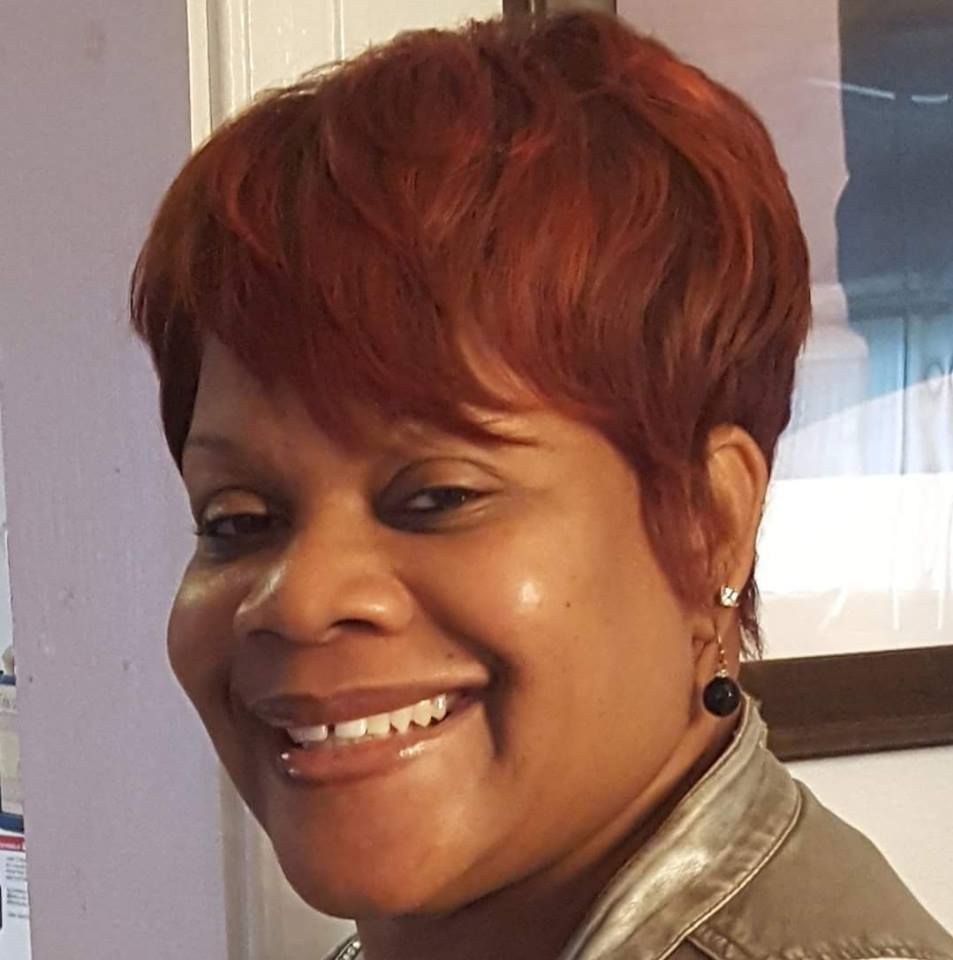 This isn't supposed to be how government works.

The stepdaughter of Wayne County’s Parks director Alicia Bradford received more than $10,000 in work from her mom's department, WXYZ's investigative Ross Jones reports. The payments came over an 18-month stretch, beginning in 2017.

What's more, Alicia Bradford never formally disclosed that her stepdaughter, Lauren, was related to her until 18 months after she began receiving payments from Wayne County totaling more than $10,500, Jones reports.

Bradford concedes that it was a conflict and "it was disclosed. Although I did not disclose it formally.”

Bradford tells WXYZ she disclosed her relationship with her stepdaughter to someone inside Wayne County, but refused repeatedly to say who. She also said she didn't pick her stepdaughter's company, and that other county employees did.