Kildee warns of damage to Michigan and U.S. under climate change

While most of official Washington was focused on the testimony of Special Counsel Robert Mueller Wednesday, Rep. Dan Kildee, D-Flint, testified to the House Budget Committee that climate change threatens not only his district, but all of Michigan and the Great Lakes. 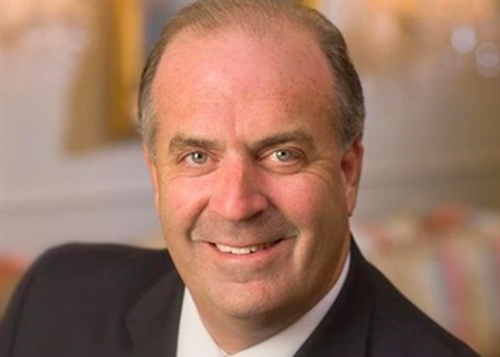 “I believe that for the people I represent we actually have to do a lot more,” said Kildee. “Folks say, in general, we have to do something about it, but then object to every specific suggestion that comes up.”

Kildee’s specific suggestion is to focus on tax credits, particularly those for electric vehicles and hydrogen fuel. He introduced a bill this spring that would expand the number of vehicles that are eligible for an existing credit. U.S. Sen. Debbie Stabenow (D-Lansing) introduced a similar measure in the Senate.

Others testified along with Kildee with similar warnings of economic and environmental catastrophe if climate change is not addressed. Meanwhile, the administration of the president who declared the entire idea a "Chinese hoax" has systematically stripped mention of the global phenomenon from government publications and other policy documents.

Have a nice day.