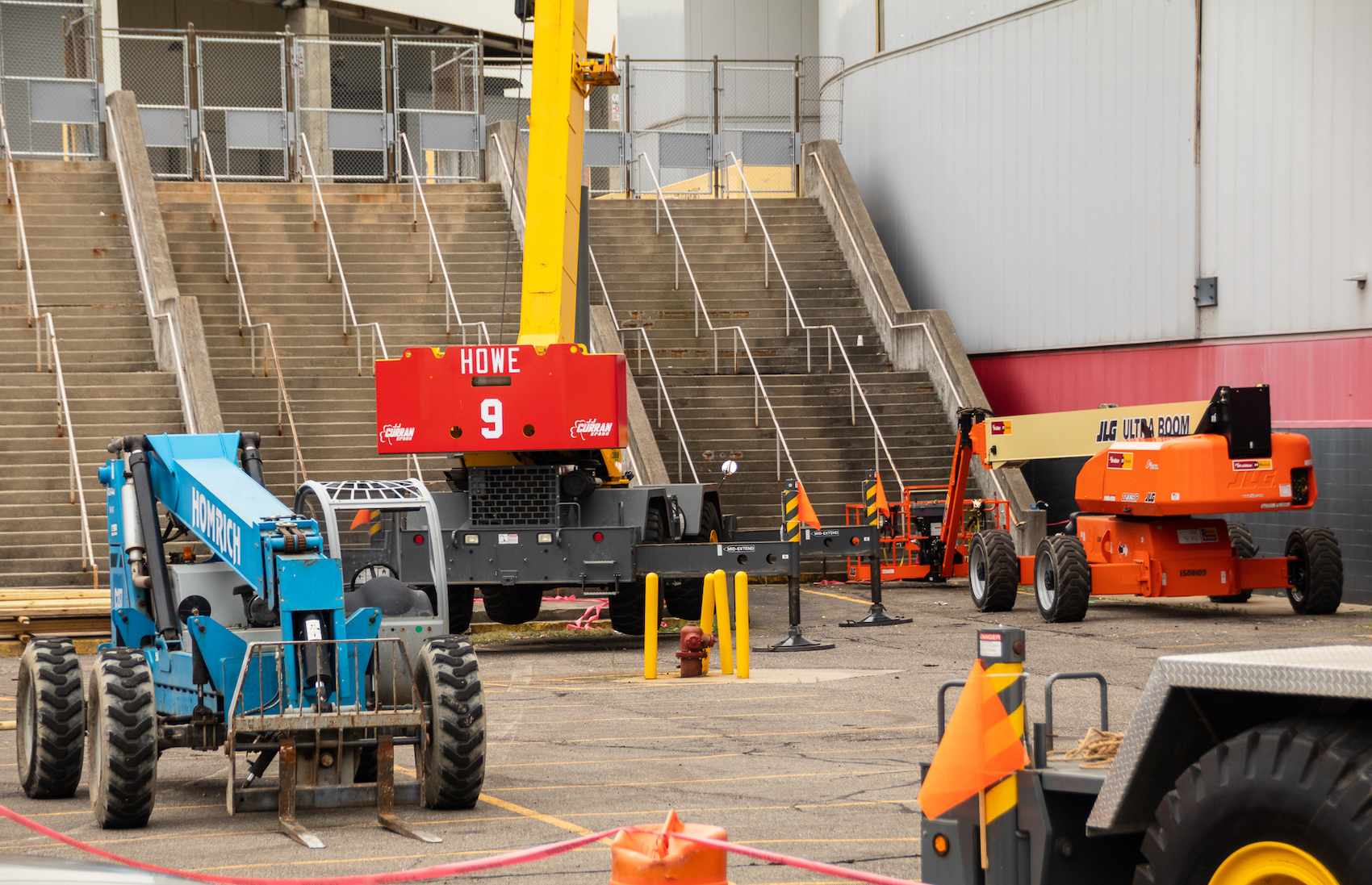 Joe Louis Arena is being razed.

FGIC is in talks with an unnamed local development group that wants to buy the arena site and an adjacent parking garage and find a new use for the site, reports Louis Aguilar of The Detroit News.

Matthew Walters, the city's deputy group executive for jobs and the economy, tells the paper:

"I have a high level of confidence this deal will get done."

He described the development group as having a proven track record in Detroit, with "an ability to execute deals."

FGIC has had differences with the city over developing the site.