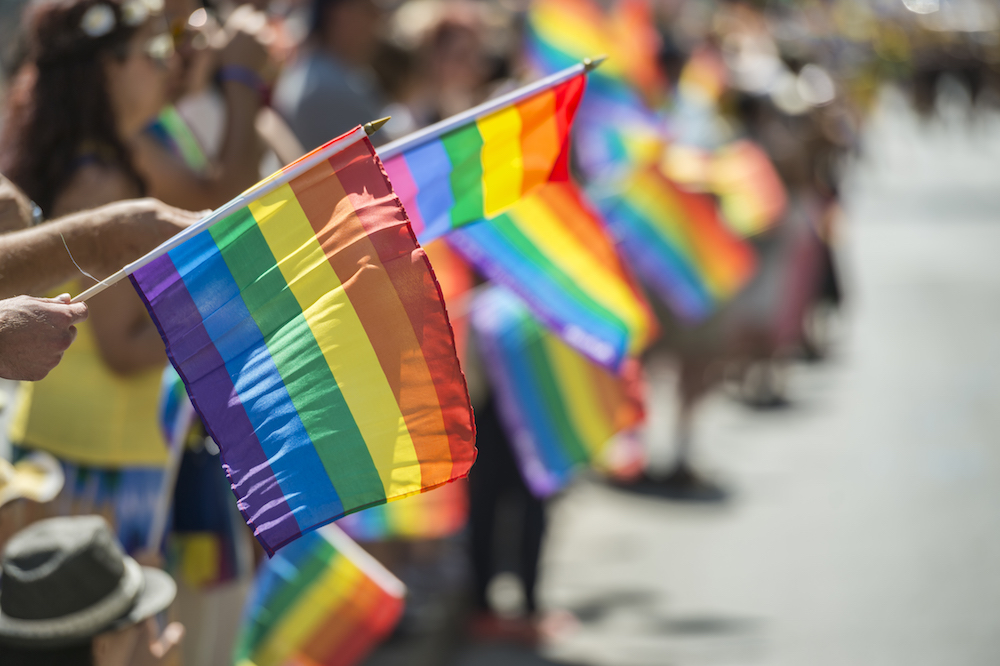 Pride on display in Detroit in June.

“We shouldn’t be playing identity politics with the people’s property,” Afendoulis said in a statement. “It isn’t right.”

Whitmer was quick to respond, retweeting a post from a Detroit Free Press reporter with the addition: "My veto pen is ready."

Twitter has been the battleground for this issue, Kathy Gray reports. Pushback followed Whitmer's initial pride posting in June, when two rainbow-striped flags were flown from the Romney office building in Lansing.