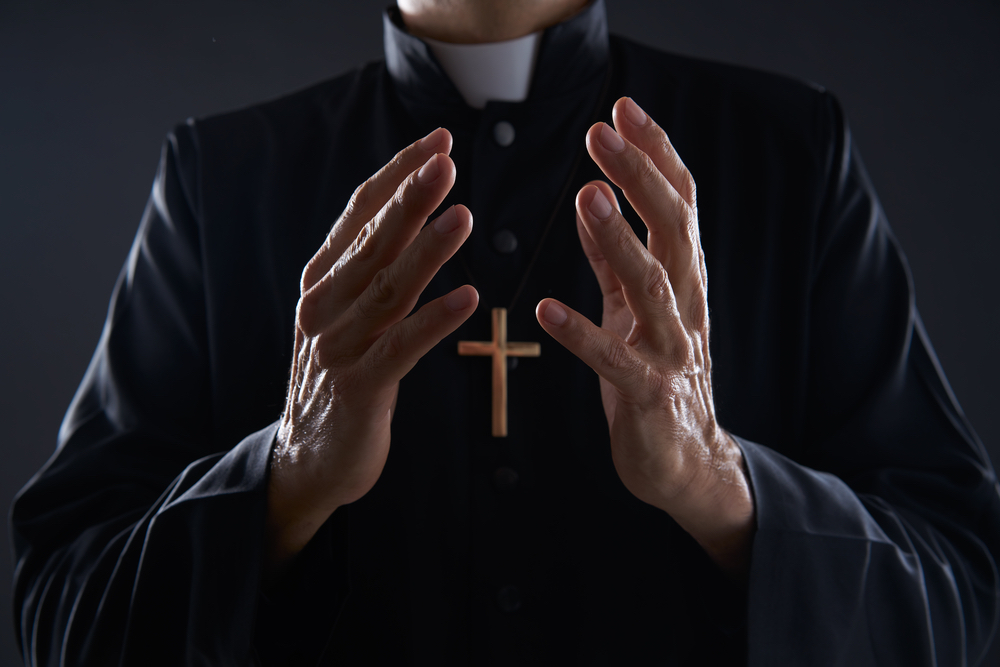 A nonprofit organization brought scores of priests accused of sexual assaults to Dryden, a rural community about 50 miles north of Detroit, to stay in a dingy warehouse across from an elementary school playground, the Associated Press reports. The visiting priests arrived discreetly, day and night, and mingled in the neighborhood, dining at local restaurants.

For the nearly two decades, the  organizaiton called Opus Bono Sacerdotii has quietly operated out of a series of unmarked buildings in rural Michigan, providing money, shelter, transport, legal help and other support to hundreds, perhaps thousands, of Catholic priests accused of sexual abuse across the country, according to a detailed story by Martha Mendoza, Juliet Linderman and Garance Burke:

In recent months, two of the group’s founders were forced out after Michigan’s attorney general found that Opus Bono had misused donated funds and misled contributors. A third co-founder, a priest, was abruptly removed from ministry earlier this month after the AP began asking about an allegation that he had sexually abused a child decades ago.