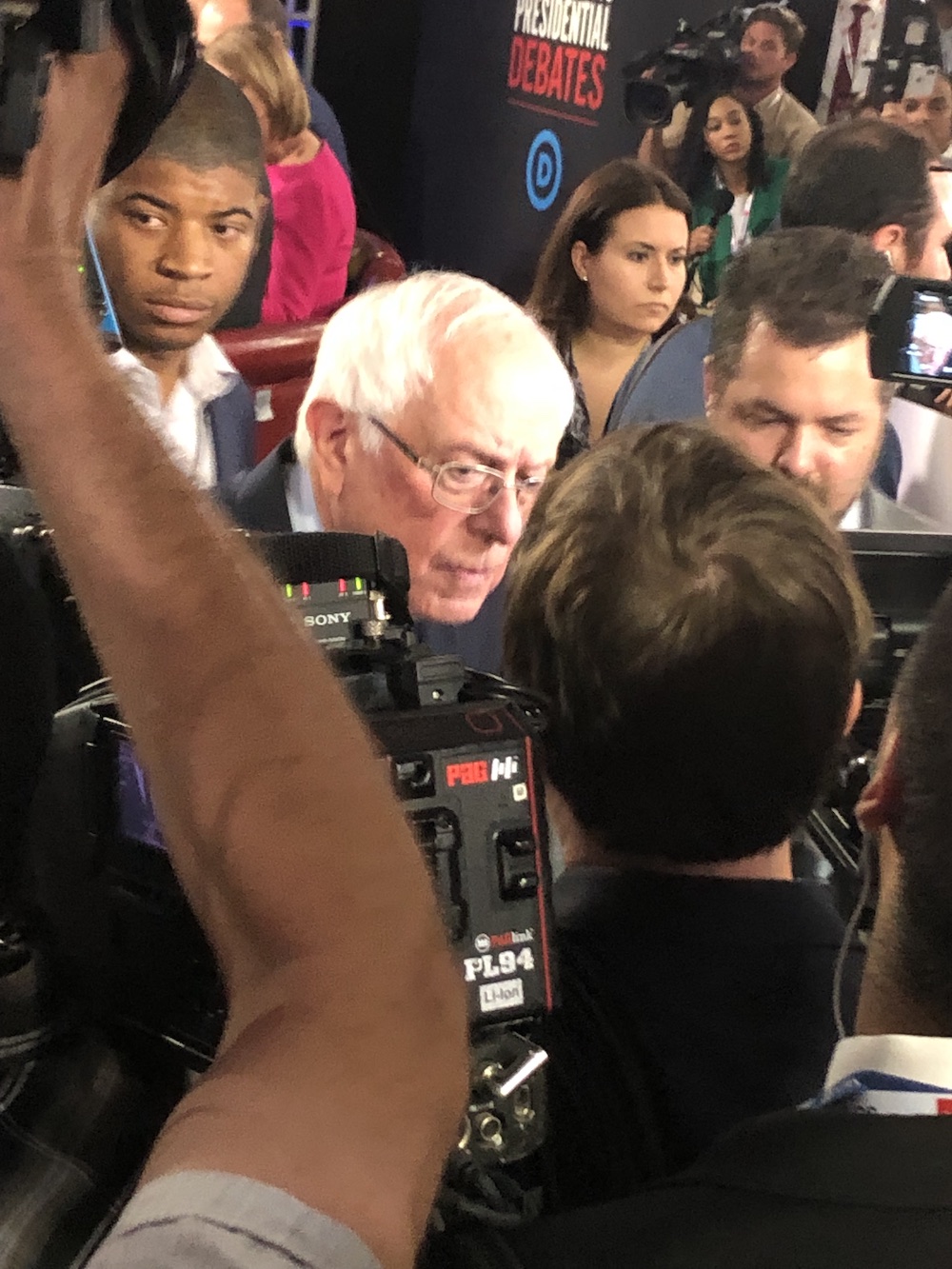 Detroit and Flint weren't the stars of Tuesday night's spirited Democratic presidential debate at the Fox Theatre, but they did make appearances from time to time.

"This city is turning around because the government and the private sector are working well together. That has to be our model going forward," former Maryland Congressman John Delaney said of Detroit.

During the debate, which ran for about 2 hours and 45 minutes, candidates argued over Medicare For All health care versus a plan for people to have options; the cost of medications, the evils of President Trump, clean energy, global warming, jobs, trade policy and the undue influence of the NRA.

Afterwards, CNN framed it as a battle between liberals and moderates in the party.

At one point, Sen. Amy Klobuchar gave a nod to Michigan's governor, saying:

“Whitmer had a smart plan to ‘fix the damn roads.’"

Klobuchar showed that she was paying close attention to Detroit, when she talked about the need for better infrastructure, and noted the flooding in the Jefferson-Chalmers neighbohrhood on the east side, though she flubbed that a bit referring to it at first as an "African" instead of an African American neighborhood. She was mocked a bit on Twitter for that one. 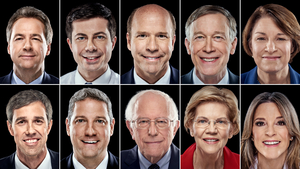 Ohio Congessman Tim Ryan claimed Sanders' Medicare for All plan would take away benefits for 600,000 union members in Michigan. In what has become an epic meme, Sanders replied: “I do know. I wrote the damn bill.”

In his closing, Sanders hammered home the soaring costs of meds, mentioning that he took people across the border into Windsor over the weekend to get insulin for patients at one-tenth the price in the U.S.

Montana Gov. Steve Bullock — a newcomer to the Democratic presidential primary debate stage — won the prize for most random mention of the city, shouting it out during a hypothetical scenario about nuclear war.

He said he doesn't believe "Detroit has to be gone" before the U.S. can launch nukes on another country.