Kid Rock Is 'a Rich-Kid Poseur,' The Daily Beast Jabs After He Demeans Taylor Swift

There he goes again.

Taylor Swift wants to be a democrat because she wants to be in movies….period. And it looks like she will suck the door knob off Hollyweird to get there. Oldest move in the book. Good luck girl.

The misogyny, a response to Swift's explanation of why she didn't endorse Donald Trump in 2016, draws predictable blowback -- "faux redneck" say some replies -- and reminds us of another frequently provocative tweeter who likes to stir things up. 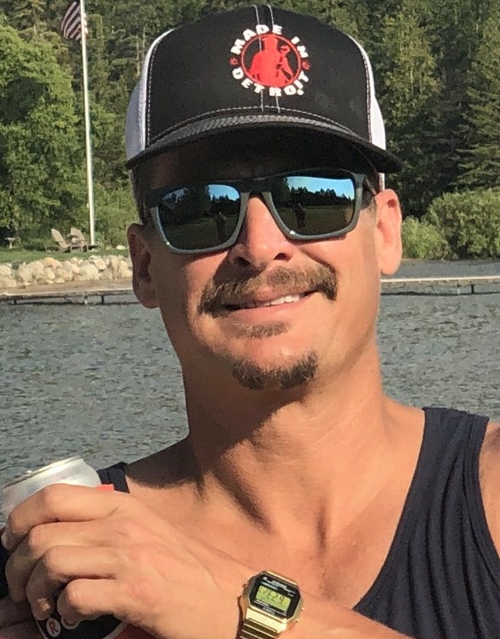 "Rock has long presented himself as a rough-and-tumble country guy." (Photo: Facebook)

In the Metro Detroit performer's case, his new nonsense gets a callout from Daily Beast writer Tarpley Hitt, who ridicules "the digital grunt" at The Daily Beast:

It was a hollow jab, and not just because Swift’s ex-boyfriends trend more Disney Channel cast-off than high-powered movie exec.

Hitt, a 2018 Harvard University graduate reporting from Los Angeles, also slams Robert Ritchie as "a rich-kid poseur" raised "on six well-groomed acres, where he could pick fresh apples from his family’s personal orchard."

Rock has long presented himself as a rough-and-tumble country guy who does average-Joe-guy stuff like shoot guns, trap hogs, and dunk on hippies. He often talks about his path to success as a scrappy blend of self-taught skill, business savvy, and persistence. . . .

What gets lost in that portrait is the fact that Rock’s humble origin story took place on a luxurious estate in . . . Macomb County, Mich., . . . [as] the son of millionaire William "Bill" Ritchie, who owned several lucrative car dealerships, and Susan Ritchie.