Military, health and business experts conducted three days of emergency planning this week for a worst-case disaster -- a "dirty bomb" attack at the Ambassador Bridge.

The local drill's scenario, outlined in CBC news coverage, imagined the detonation of five nuclear devices on the Detroit River border crossing -- a catastrophe that would affect a critical trade route and endanger hundreds of thousands of people. 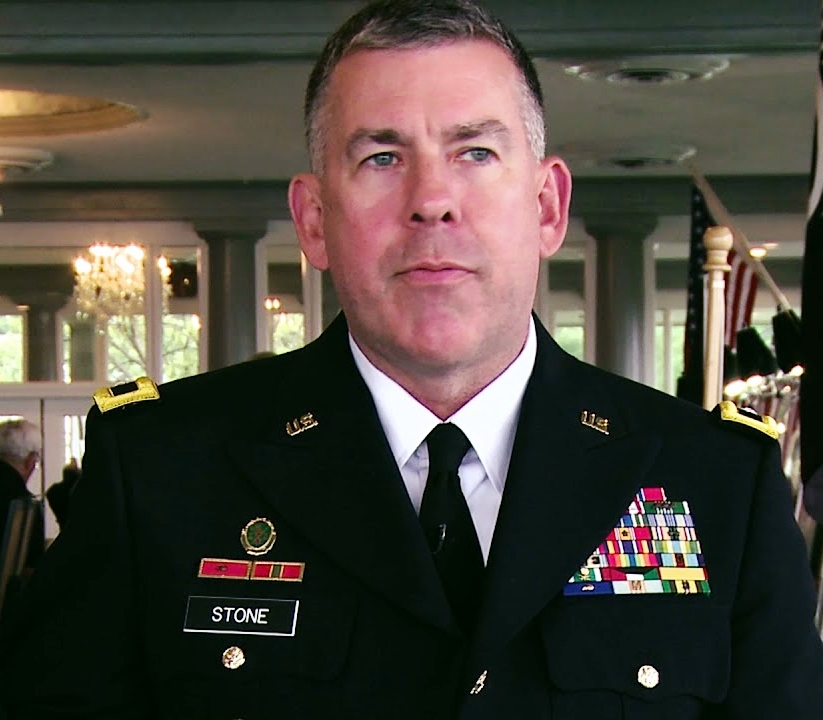 "We're challenging the group to work together through the Canadian and American process of how do you respond to such a massive disaster." . . .

There's a lot of synergy between Detroit and Windsor when it comes to cooperation on a local level, he said, but there could be more work to do federally. . . . "It helps the locals identify gaps in their plans where they're going to need help."

Closed discussions and field trips took place Tuesday through Thursday in Dearborn and Windsor, including visits to Detroit steam tunnels, the river and the top of Renaissance Center.

Participants came from each country's military, along with the FBI, FEMA, medical agencies, universities and businesses. The number of attendees wasn't given.