Michigan Attorney General Dana Nessel said she has instructed her Civil Rights Division to investigate what happened to Devin Myers in Royal Oak earlier this week. Myers was stopped and questioned for about 20 minutes by Royal Oak police after a woman claimed he was looking at her suspiciously. 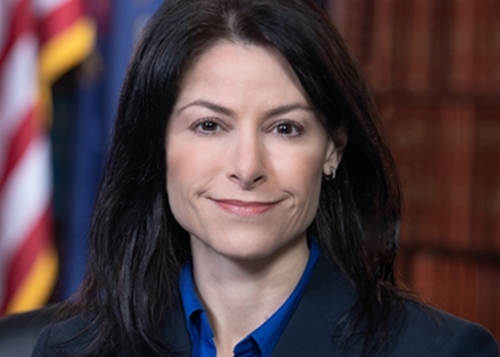 Myers is African-American; the caller was white.

Police said the incident stemmed from a 911 call in which the caller said she was uncomfortable because a man was circling her vehicle, staring at her from across the street, and was possibly taking pictures of her and her son.

Myers, 20, of Southfield, told the Free Press he was simply waiting for the woman, who was white, to pull out of her parking space on Fourth Street because he wanted her spot. When she didn't move after awhile, he said, he found another spot elsewhere.

Police stopped him as he walked to a restaurant after parking. The incident was captured on video and widely circulated on social media. Police Chief Corrigan O'Donohue has apologized to Myers. Some officers involved will receive additional training, he said.