Eminem's music publisher is suing Spotify for streaming his music without permission. Among the contentions in the lawsuit: That Spotify didn't know who held the copyright to "Lose Yourself," the rapper's biggest hit, which won an Academy Award, for cryin' out loud. 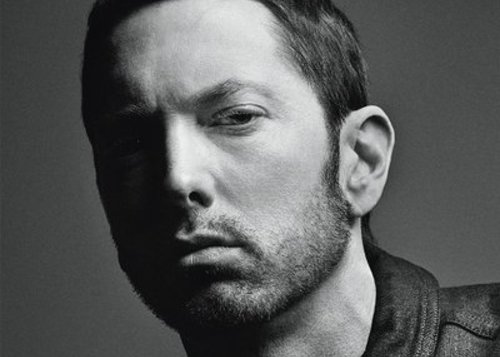 Relations between artists and streaming services are generally prickly; royalty payments from streaming are a fraction of what record sales once paid.

The Detroit News carries a Bloomberg story on the lawsuit, and reports:

Eight Mile Style LLC filed the suit Wednesday in federal court in Nashville, Tennessee, a music mecca in the U.S. It claims Spotify intentionally ripped off the artist, whose legal name is Marshall Mathers, by pretending to have the rights to stream the songs under various generic licenses.

“Spotify has not accounted to Eight Mile or paid Eight Mile for these streams but instead remitted random payments of some sort, which only purport to account for a fraction of those streams,” the Ferndale, Michigan-based publisher said.

Spotify also claimed it didn’t know who held the copyright to Eminem’s hit song “Lose Yourself” — winner of the Best Original Song at the 2003 Academy Awards — which is described in the lawsuit as “one of the most famous and popular songs in the world.”

The story doesn't specify what sort of payment Eight Mile is seeking, although it notes "Spotify had about 280 billion unpaid music streams from 2011, resulting in unpaid royalties of as much as $120 million."