The author, a former Detroit Free Press reporter, is a freelance writer. 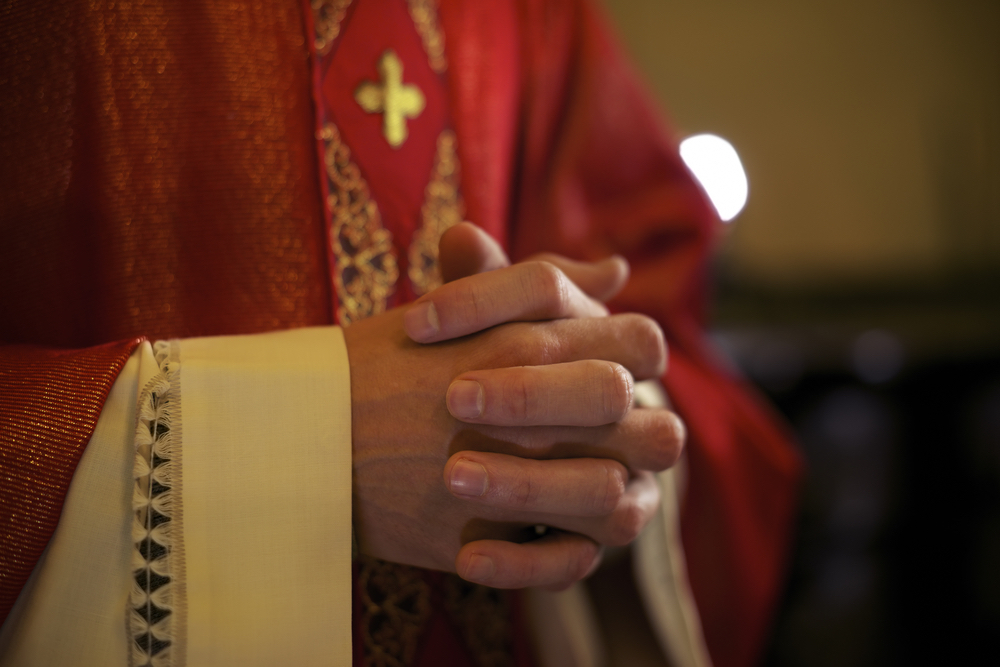 The latest bombshell in Dana Nessel’s pursuit of dormant Catholic clerical abuse cases -- a priest charged with false imprisonment of a minor -- points to how much bizarre behavior church authorities, often aided by the judicial system, have been willing to overlook for so long.

Last week, the Michigan Attorney General announced the arrest and arraignment of Fr. Brian Stanley, a priest who allegedly bound and gagged a teenager to a chair with plastic wrap and masking tape and held him for more than an hour in the janitor’s room at St. Margaret in Otsego in 2013.

Nessel’s press release said “it is apparent from archdiocese records that Stanley has been engaging in this type of conduct with binding materials for decades” and added that such behavior “is a sexually motivated crime.”

Reportedly, local prosecutors knew about the incident when it occurred, but the victim’s parents, who had referred the boy to the priest for counseling, didn’t want to press charges at the time. Others close to Stanley also knew about the event but believed him when he said it was only a one-time incident. Stanley, who was living in Coloma, is free on a $5,000 bond and faces a probable cause hearing in Allegan County in western Michigan on Thursday.

Stanley’s is not the only case that veers off script from the dominant narrative of priestly pedophilia. Fr. Patrick Casey has been charged with coerced oral sex in 2013 with a 24-year-old suicidal victim during what was supposed to be confession in his rectory at St. Theodore in Westland. Casey is out on bond with a trial date set for Oct. 2.

In another case charged by Nessel, a woman who was a teenager at the time says she was raped in a rectory even as another priest walked in on them in 1973 (the state is seeking to extradite from India an 84-year-old priest to face prosecution in that case in western Michigan). 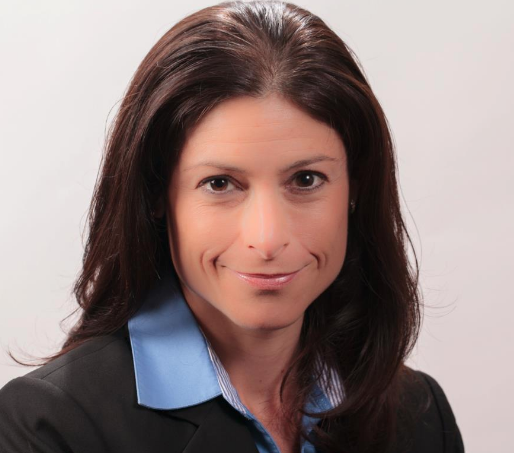 And in Shelby Township on Tuesday, a priest who is a convicted drug dealer punted his fourth court date, stalling his new prosecution yet again. Neil Kalina evidently spent just six months in prison in the mid-1980s after being arrested on felony drug possession charges and taking a plea bargain offered by former county prosecutor Carl Marlinga, a devout Catholic.

Kalina has been held in Macomb County jail since he was swept up in Nessel’s multi-state May 24 dragnet. But he’s making no swift effort to win release. His first three court dates were postponed in succession, first for lack of an attorney and then for disagreements with his court-appointed attorney. This time around, Judge Douglas Shepherd granted a motion by yet another new attorney, Thomas Brennan, for a competency exam to determine if his client had the mental capacity to stand trial. The motion wasn’t contested by Assistant Attorney General Danielle Hagaman-Clark, so Kalina will remain in jail for weeks more until the competency exam is completed and filed and the case can proceed.

Nessel now says there are more than a million pages of documents her team is examining, all seized last October in a raid of all seven Michigan dioceses conducted under predecessor Bill Schuette (the crackdown has been a rare bipartisan effort in Lansing). So far, she has charged eight priests as a result of information in those files—and warns of much more to come, adding that she is determined to hold accountable institutions “that turn a blind eye to victims.”