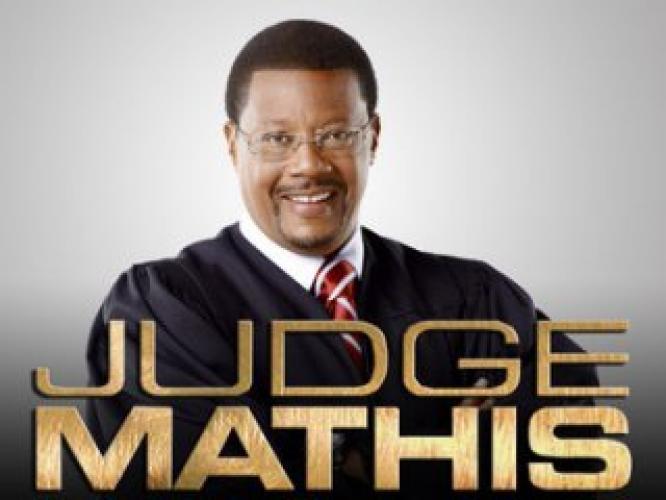 Syndicated TV Judge Greg Mathis, a Detroit native who once sat on the Detroit's 36th District Court, appeared on "TMZ Live" Wednesday to deny allegations he spit on a valet at Flood's Bar and Grille on St. Antoine near Greektown last Friday night.

He tells TMZ he waited around 40 minutes for his Rolls Royce and he yelled at the valet and got into a verbal back-and-forth, but that was it.  There was no spitting. He said there are several witnesses who can attest to that.

"I don't know if this is a money grab, which I suspect it is," he said of the allegation.

TMZ reported that that valet says Mathis spit on him and assaulted him, and filed a police report.

When Mathis said he's unaware of a report, TMZ told him that they had a copy.