Tough action to deal with UAW misdeeds is suggested by a Detroit News opinion columnist. 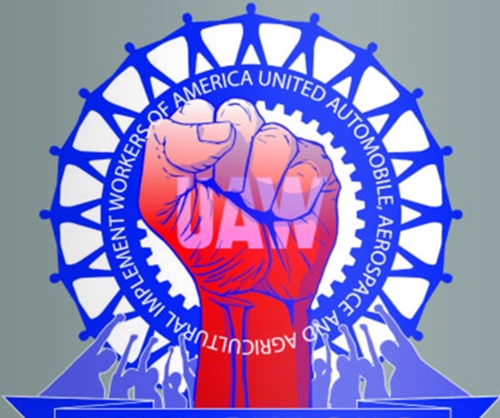 "It might be time to put the UAW into court receivership until it can function with financial integrity for the benefit of its members," Bankole Thompson writes.

What's happening right now damages not only the image of the organization, but also its members who have entrusted their leaders to operate with the highest integrity.

Every other day we are greeted with headlines about the corruption of a union that largely made its mark for calling out financial mismanagement in government and in corporations. . . .

UAW members should be demanding answers to the alleged lawbreaking, dishonest dealings and the double dealing.

If members of the UAW don’t demand an end to the misconduct that is being alleged, perhaps court receivership will wipe the union's slate clean.

The columnist, who joined The News after nine years as editor of The Michigan Chronicle (2006-15), notes that "courts have dealt with corrupt unions in the past" when federal prosecutors use the Racketeer Influenced and Corrupt Organizations Act "to credibly establish that there is a criminal enterprise."

Any steps toward court-ordered supervision would be challenged, Bankole recognizes:

Expect the UAW and their allies to kick and scream about the dangers of receivership and perhaps launch public rallies against any possible judicial imposition of a trustee to oversee its affairs in the interim.

The irony is that UAW members ought to be rallying and crying out against the reports of misconduct.