Five Detroit artists are the recipients of the first grants given by Tidal Unplugged, an arm of the music-streaming service. 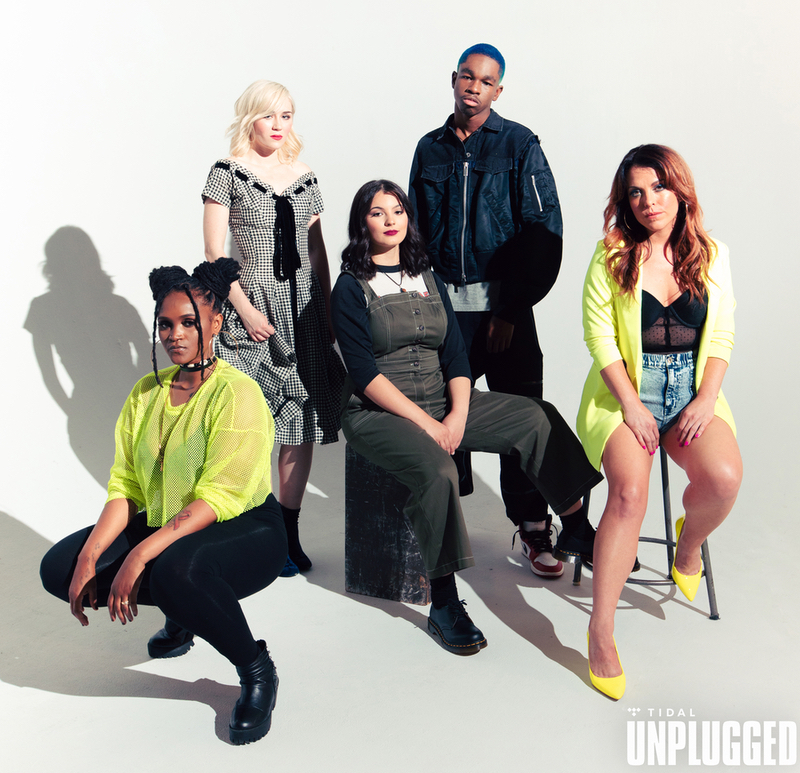 Emma Guzman, Laurie Love, Olivia Millerschin, Raye Williams and Sam Austins will each use the grant for one-on-one training with a professional mentor, as well as access to personalized resources to improve and grow as musicians.

The grants, funded through a $1 million grant from philanthropists and venture capitalists Robert Nelsen and Mark Lampert, were announced Friday. Each musician will receive an unspecified amount, and will produce three songs released that will premiere on Tidal. Later this year, the five will perform at a Tidal Unplugged showcase.

Detroit is the first city chosen by Tidal for the program, and it will likely expand to others.

Emma Guzman: Described by the Detroit Metro Times as a "songwriting prodigy," and one of their top 15 artists to watch in 2016, the singer/songwriter has quietly amassed a substantial collection of songs.

Laurie Love: Born and raised in Detroit, MI, Love has a fresh and modern R&B sound which, combined with her songwriting, embodies the spirit of the city all while exhibiting a uniqueness.

Olivia Millerschin: As a multi-instrumentalist, Millerschin plays the ukulele, piano and guitar to enhance her folk and modern pop songwriting. As a member of National Association for Campus Activities (NACA), Millerschin travels across the country to play countless shows on college campuses.

Raye Williams: Mixing the nostalgia of Motown-inspired grooves with Nashville’s songwriting sensibility, this powerhouse vocalist effortlessly weaves a sound and a story that not only stirs the soul but moves the feet.

Sam Austins: Sam never fit between boundaries, so it’s not surprising he's breaking all of them. His debut EP, "Angst," was dubbed “project of the year” by Alt Weekly and he’s previously shared stages with Post Malone, 21 Savage, Pusha T, Vince Staples, and Black Milk.

Information about each artist and performance videos are at Tidal Unplugged's site.