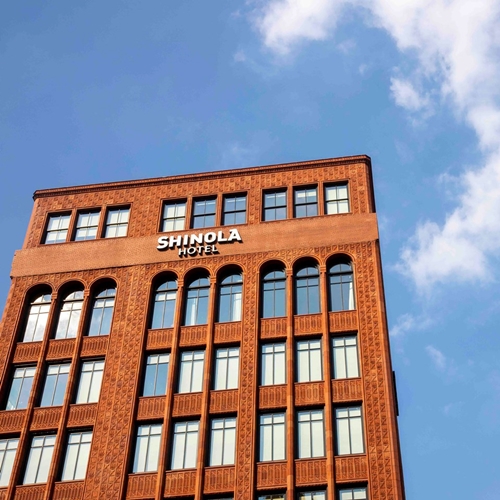 Detroit has gained boutique hotels in recent years, a trend that may continue.

Enticed by stronger demand and easier financing for new hotel projects, some downtown-area Detroit developers are ditching their plans to build apartments or condos and are instead creating more hotel rooms.

Real estate insiders say this trend does not signal any end to residential construction in greater downtown, but rather the superior outlook right now for new hotel projects. Hotel occupancy and nightly rates in downtown have been at near-record highs and the city continues to experience a mini-building boom of "boutique" hotels.

Still, these recent flips from residential to hotels could indicate an approaching ceiling in new demand for the most high-end downtown apartments and condos. The market in Detroit for $900,000-plus condos and $2,800 per-month rents does exist, according to the local experts, but may only be so deep.