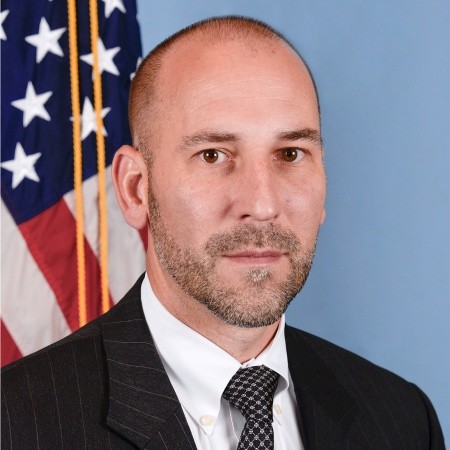 Steven M. D’Antuono, who last served as section chief in the Criminal Investigative Division at FBI headquarters, has been named head of the Detroit FBI office, the agency announced Monday.

D’Antuono joined the FBI as a forensic accountant in 1996 and was assigned to the Providence, R.I. office where he worked on a host of cases including financial crimes, public corruption, organized crime, drugs and counterintelligence. He became a special agent two years later and was assignted to the Wahsington Field Office where he worked white collar crime and public corruption.

In 2004, he was promoted to supervisory special agent at the FBI Academy in Quantico, Va.,  where he taught white-collar crime courses. He returned to the Washington Field Office in 2008, where he supervised a public corruption and government fraud squad.

In 2014, he became an assistant special agent in charge at the St. Louis Field Office, and a few years later was promoted to chief of the FBI's Financial Crimes Section of the Criminal Investigative Division.

Before joining the FBI, he was a certified public accountant focusing on auditing, forensic accounting and taxation. He earned an accounting degree from the University of Rhode Island.