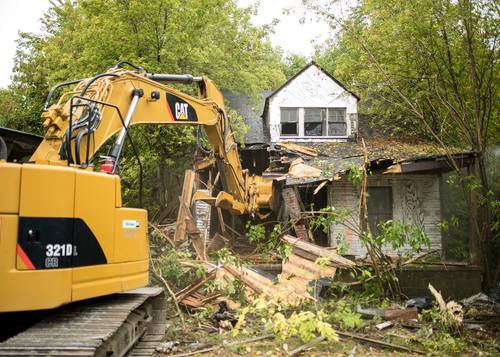 A Detroit demolition contractor cited by state regulators for failing to properly warn that an apartment building it tore down contained asbestos will continue to receive city contracts.

A city appeals board on Tuesday voted to clear Gayanga Co. of violations stemming from its April teardown of a mid-rise building at 31 Woodland Street, near Boston Edison. The abandoned building contained the equivalent of three football fields of dangerous asbestos.

At issue was a change order that allowed the work to be fast-tracked and the asbestos to remain in the building during teardown. That’s permitted by state law when buildings are deemed unsafe to enter, as an inspector hired by Gayanga said this one was. City officials signed the change order.

But Gayanga failed to properly update a notice with the state to show the asbestos would not be removed, regulators said.

On Tuesday, Gayanga CEO Brian McKinney chalked the violation up to an oversight, noting the company provided details of on-site contaminants elsewhere in its documentation.

“We followed every step and just didn’t know we had to update that box,” McKinney told the board.

The company — held up by Detroit officials as an exemplar of minority participation in the city’s demolition program — had until now been dinged with four violations in the course of more than $10 million of demolition work, though each was deemed unsubstantiated by the board.

Board members found no evidence that Gayanga improperly carried out any portion of the demolition at 31 Woodland.

State regulators, however, took issue with what they saw in a Facebook video of the teardown. They noted that it “showed several potential violations occurring, including visible emissions offsite” — a reference to potentially hazardous dust — “and lack of signage on trucks taking the debris to a landfill.” But the violations weren’t included in the notice, regulators said, because field liaisons did not personally witness them. 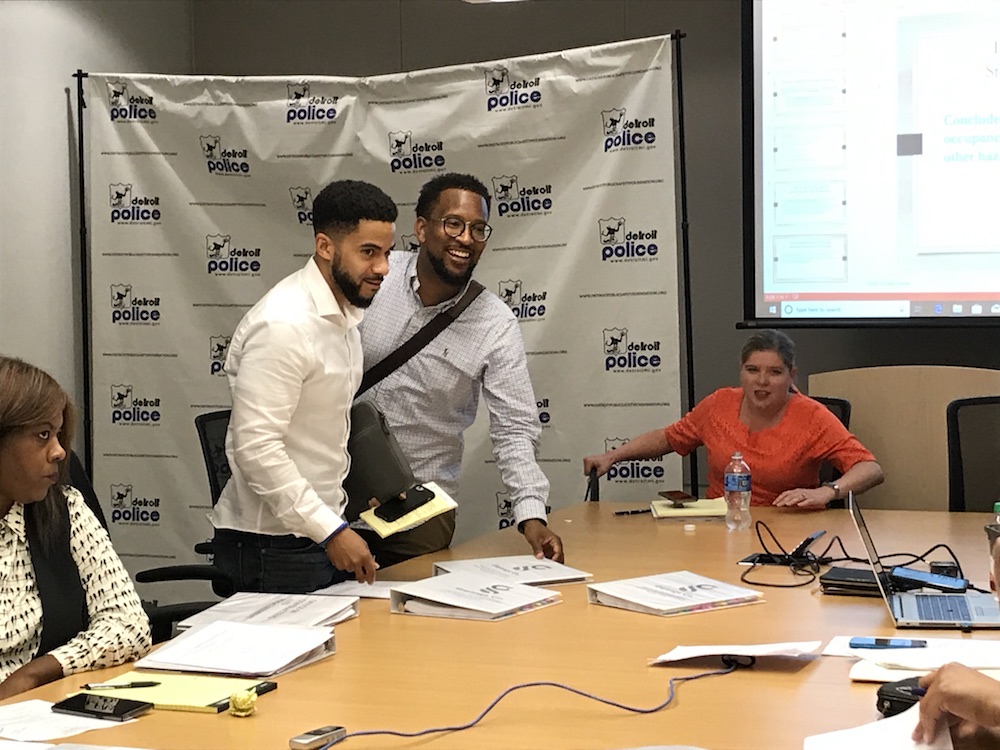 State regulators have also cited the Detroit Building Authority for failing to file proper paperwork on the demo. They said a required “Ordered Demolition” letter — which signals a fast-tracking of the process — was not included with the notice. The city has until Thursday to respond.

The U.S. Department of Housing and Urban Development is also looking into what happened, as the demolition was paid for with community block grants.

The HUD funds were to expire May 1. It's unclear if that factored into the decision to fast-track the process; the city did not answer this queastion.