Ex-Lawmaker Wants Return of Program to Lure Films to Michigan 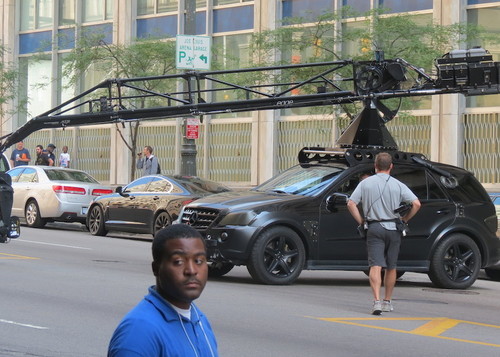 Former Senate Majority Leader Randy Richardville, who was a key proponent of the state's now-defunct movie tax incentives, plans to push for its return to attract film production.

Crain's produces the annual Detroit Homecoming event that draws former metro Detroit residents back to the region to learn and invest.

The original film program, which offered tax incentives to filmmakers, ran from 2008-15. Critics claimed the state didn't get a good return on its investment and the program didn't create enough permanent jobs.

Richardville said he sees the shortcomings of that program and that a new model needs to be created.

"I watched the evolution of the film tax credits. I think that's a dead way to go," he said. "We should recreate the wheel, so to speak."