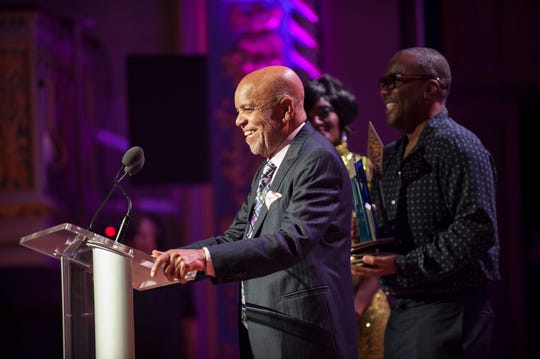 Berry Gordy, who created the legendary Motown Records, is taking his final bow.

On Sunday night, at Motown's 60th anniversary program at Orchestra Hall, he told the hometown crowd he's calling it quits and retiring, reports Brian McCollum of the Detroit Free Press.

"I have come full circle," he said onstage.  "It is only appropriate (to announce this) while here in Detroit, the city where my fairy tale happened with all of you."

Gordy sold the record label in 1988 and later parceled off its song-publishing arm. But he's remained very much in the business of Motown, the Detroit Free Press writes. In recent years, he's been involved in a Broadway musical and a Showtime documentary about the company.

As of late, he's been involved in the Motown Museum's $50-million expansion campaign and contributed $4 million. On Sunday afternoon, he took part in that project's groundbreaking ceremony.