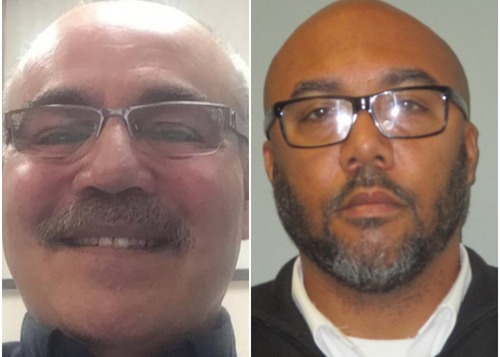 A former manager at the Detroit Building Authority will spend a year in federal prison for accepting up to $26,500 in bribes.

Aradondo Haskins was sentenced Monday after pleading guilty in April to two felonies, one of bribery and one of honest services fraud. He’ll also pay a $5,000 fine and forfeit his $26,500 kickback.

Haskins, who was previously with Detroit demo contractor Adamo, admitted to taking bribes from an executive at Environmental Specialty Services, Rich Berg, who authorities have not charged and identify only as Contractor A. In exchange, Haskins rigged bids and steered business toward the firm.

Another Adamo executive, Anthony Daguanno, was earlier this month sentenced to a year in prison for fraud in connection with Detroit's demolition program. Daguanno was fined $10,000 and was to forfeit $372,750 in bribes he took.

Haskins accepted approximately $14,000 in bribes while at Adamo. There, he helped Berg undercut bids from a group of possible subcontractors used by the demo company.

In April 2015, due to his experience with Adamo, Haskins began working with the City of Detroit Building Authority (DBA) as a "field operations manager" for its demolition program.

In that position, he was the primary point of contact for demolition contractors and opened and read bids submitted to the city.