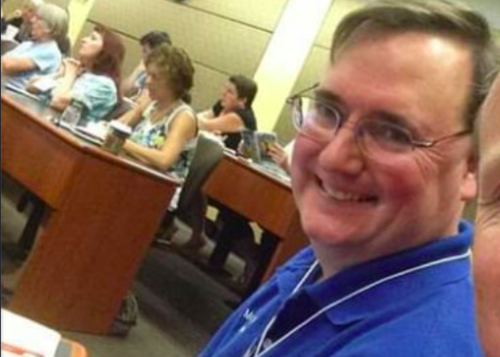 Detroit’s new animal control director has been on the job for just two days and already thousands are calling for his removal.

Mark Kumpf was fired from his last director job, in Dayton, after animal welfare advocates complained of high euthanasia rates, an online petition points out. He was also sued for negligence in the 2014 dog-mauling death of a Dayton resident. The victim had filed 13 complaints with the Animal Resource Center seeking protection from her neighbor’s dogs in the months before she was killed, according to WHIO. The case is reportedly still pending.

“In the wake of our own mauling death tragedies in Detroit, is this who we want running the shelter? -HELL NO!” the Change.Org petition says, referencing the death of a 9-year-old girl who was attacked by three pit bulls while on a bike ride.

The petition, “Remove Mark Kumpf as Director of Detroit Animal Care & Control,” had garnered more than 6,000 signatures by Tuesday morning.

Detroit defended the hire in a statement to the Free Press:

"We are very confident in his 30 years of experience and what he's going to do to bring a sense of security for residents as it relates to our team members responding to dangerous calls," said Health Department spokesperson Tamekia Ashford-Nixon. "We're looking at his 30-years of history. Any time you're dealing with any major city there's going to be situations as it relates to the public. ... We believe it's going to be a good fit."