Oakland County is joining the steady push toward raising the minimum wage, and will pay its lowest-paid workers $15 hour, provided for in the new county budget approved this week. 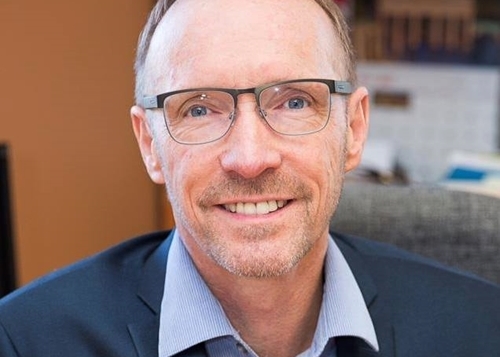 Nearly all 5,000 county workers will receive a 2 percent raise, as well.

The Free Press reports the budget was passed unanimously, a county tradition. But nearly all of the GOP representatives, now in the minority, backed their Democratic colleagues in the $15/hour boost. Bill Laitner writes:

Although it applies only to county workers, the goal of the measure is not only to make county jobs more attractive but also to set an example for local governments and private-sector employers across southeast Michigan.

In choosing $15, they've joined the national conversation about raising the status of low-income Americans that Democrats have voiced all year, through union supporters and in the campaigns of many Democratic presidential hopefuls.

As with the county's electorate as a whole, the power shift atop county government has been gradual, and the margin for Democrats is super-slim. On the Oakland County Board of Commissioners, Democrats enjoy just a one-vote margin, with 11 Democrats and 10 Republicans. Still, that was enough to entice some Republicans to the side of a very traditionally Democratic position: a minimum wage for county workers that's considerably higher than Michigan's minimum of $9.45.

The budget is the first passed under new county executive David Coulter, who took over following the death of longtime exec L. Brooks Patterson in August. The shift to Democratic control, in both the executive's office and on the board, reflects a changing Oakland County, which has gradually become purple, politically, as its southern regions have become increasingly Democratic.