Where to go to dance in Detroit? Not a coney island, please

Not gonna lie: We clicked this story about where to go to dance in Detroit in search of some places we haven't been -- after-hours, cool spots away from the usual haunts, that sort of thing -- and came away disappointed. But maybe you aren't the ultra-hipsters we are, and need a primer. 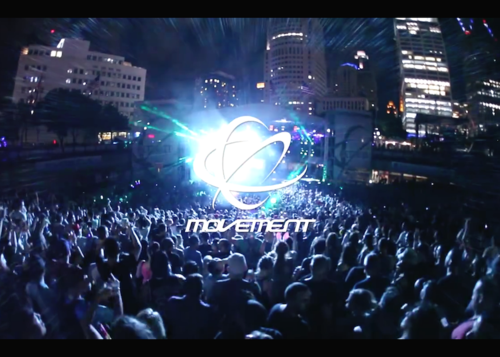 Writer Imani Mixon only names three clubs, which anyone who occasionally stays out past 10 p.m. already knows -- Motor City Wine, Marble Bar and TV Lounge -- before veering into places that don't even have DJs, like coney islands and the Clique. And we came away thinking the problem with this piece was the headline, because while this is an OK guidebook for an out-of-towner ready to spend a weekend here, we are not dancing at a coney, unless it's pee-dancing outside a locked restroom after too much coffee.

We didn't know about two DJs she name-checks toward the end, and learned this new fact:

DJ Holographic mixes disco, techno, and house during her sets and regularly tours all over Europe. Holographic can spot a Detroiter on any dancefloor around the globe, simply by their funky style of dress and self-awareness. “Dancing in Detroit is completely different than dancing anywhere on this planet," explains DJ Holographic as she phones in before a set at Berlin’s hallowed Tresor nightclub.

We need to work on our funky dress, obviously.