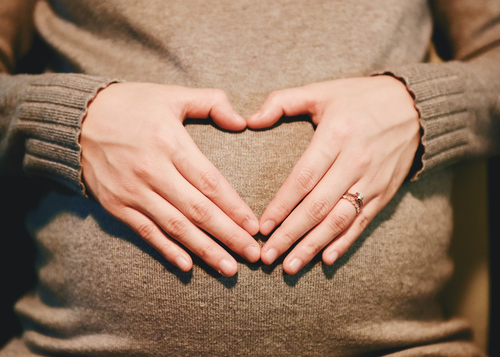 Grants totaling $200,000 will be made to new and existing projects and efforts to prevent and treat opioid addiction among women, children and infants before, during and after pregnancy. The program will be co-administered by BCBS Michigan, its foundation and the state Department of Health and Human Services.

The successful grant applicants will also come from all over the state, and may be efforts large or small – “a health system, a free clinic, a provider. We left that open,” Yager said. Telemedicine services, mother/baby services, rooming-in programs or any other program that offers treatment and support for these individuals will be considered.

Addiction and substance-use disorders carry a wide variety of adverse health indications for both pregnant women and their children, from preterm delivery to babies born with drug addictions themselves. According to the state Department of Health and Human Services, the rate of infants discharged from hospitals for drug withdrawals has increased by more than 50 percent between 2010-2017.

“Many individuals may become addicted,” Yager said. “Remember, opioids are prescribed drugs. People think they’re safe and don’t know how to use them.”

The grants will be announced in November.