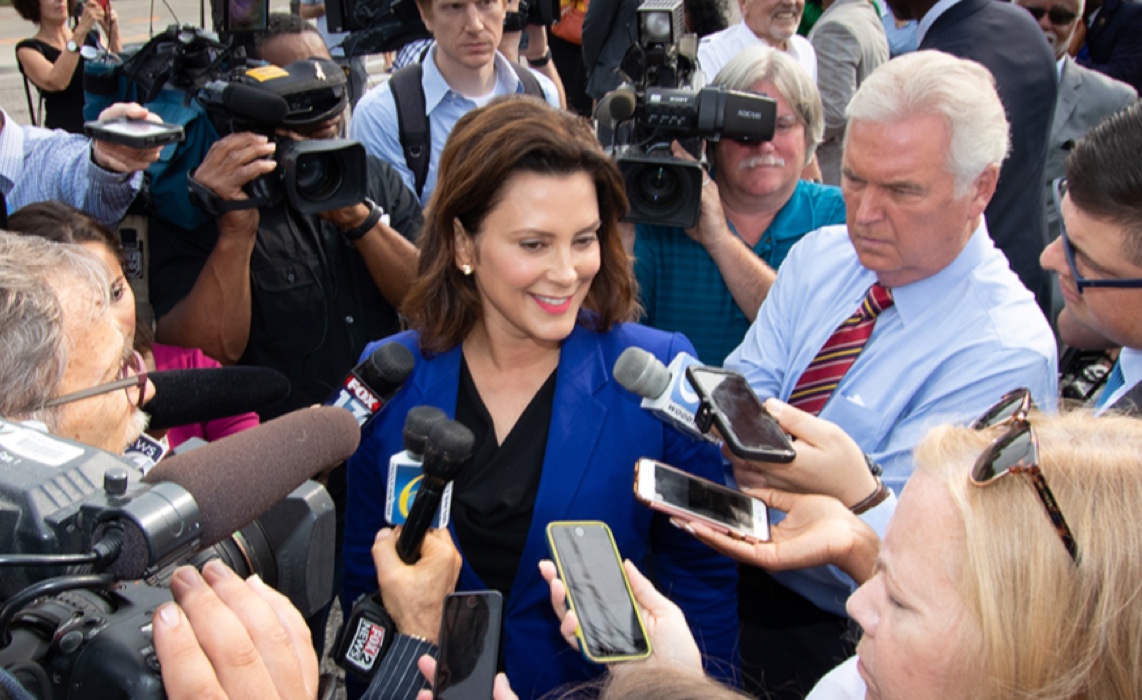 ►Whitmer will meet with "The Quadrant" this week to see whether Republicans agree to reignite negotiations to get some of the vetoed money restored.

►Jimmy Carter turns 95, a record for an ex-president. That said, Michigan has a couple of former state politicians who are even older.