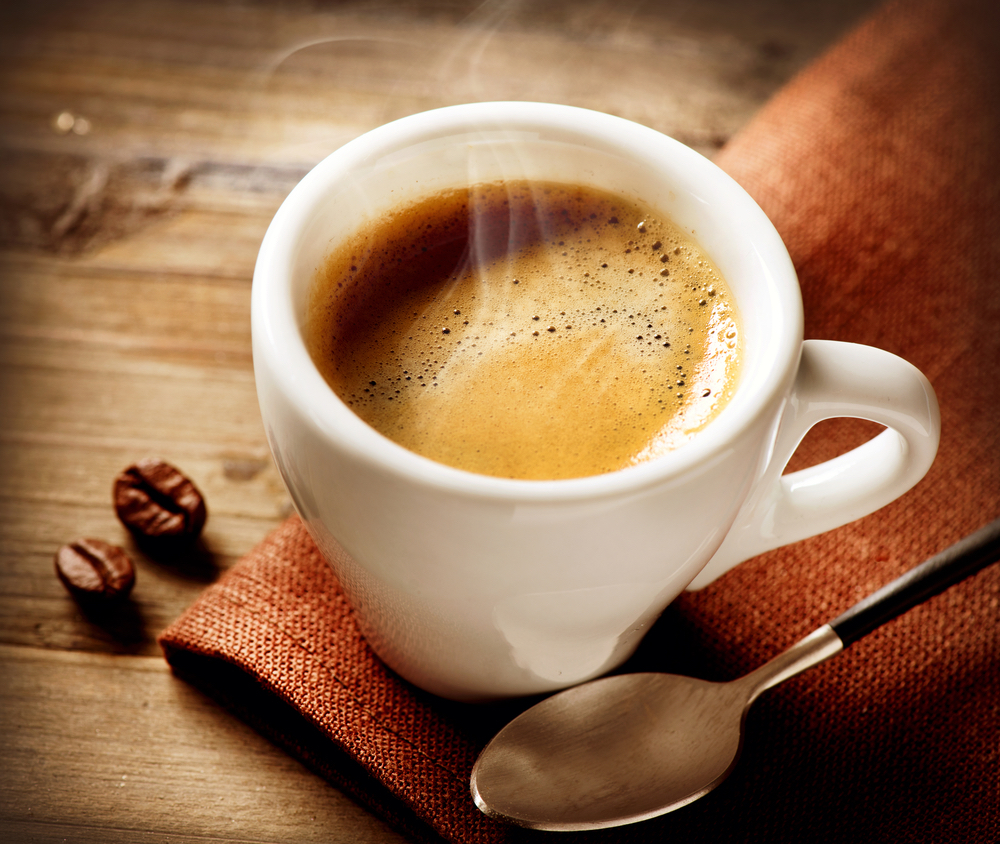 The husband-wife team of Jacques and Christine Driscoll pulled off some magic in 2012 when they took over the shuttered Green Dot Stables on West Lafayette in Detroit and offered up gourmet sliders. They've been a big hit.

Now, the two are taking aim on Detroit's east side in the Jefferson-Chalmers neighborhood.

They plan to open Yellow Light Coffee & Donuts in a former Krispy Krunchy Chicken on East Jefferson, Lee DeVito of Metro Times reports. Construction is underway and an opening is planned for early 2020.

The couple are also involved in Johnny Noodle King on Fort Street.