You can't make this stuff up: Residents near Ellis Street and Woodmont Avenue are being inundated by raccoons, which are so plentiful in the area that some are reluctant to take their trash out at night. 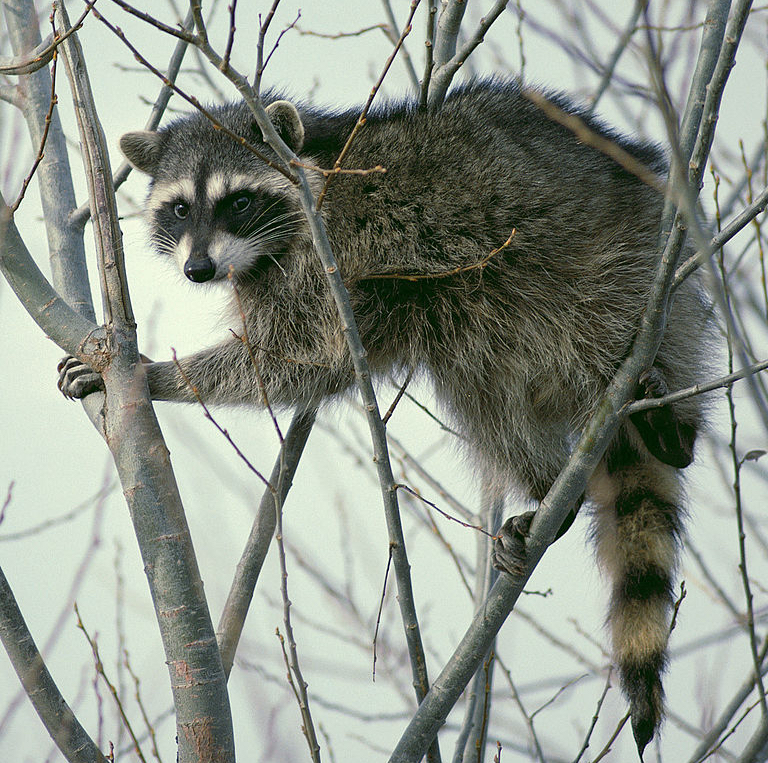 What's more, the population is apparently being boosted by another neighbor, who is dumping the animals in a wooded area nearby.

"He just drops them back and forth. Over here, and over here," said Mitch Conner, pointing to a cluster of trees near his home.

Conner and other neighbors said it's the same man dumping the live raccoons, again and again. They took a photo of the man's truck, and Action News located it based on the license plate; the man lives nearby, less than half a mile away from where the raccoons are dumped.

We went to the man's home, but no one was there.

Apparently the man is capturing the animals with live traps, and then relocating them to the woods. But raccoons are comfortable city dwellers, and leave the woods to rummage through garbage cans and climb onto residents' roofs.

The man is not breaking any laws; anyone may relocate a raccoon that is causing damage.

Here’s an interesting one: A southwest Detroit neighborhood is frustrated over LIVE raccoons repeatedly being dumped there. The man allegedly dumping them lives nearby. Here’s a photo a neighbor took recently @wxyzdetroit @CrimeInTheD @MichiganDNR pic.twitter.com/s9V3l9Qcri