Democratic presidential candidate Elizabeth Warren just dropped a video is which she tours the most polluted parts of Southwest Detroit with its congressional representative, Rashida Tlaib. 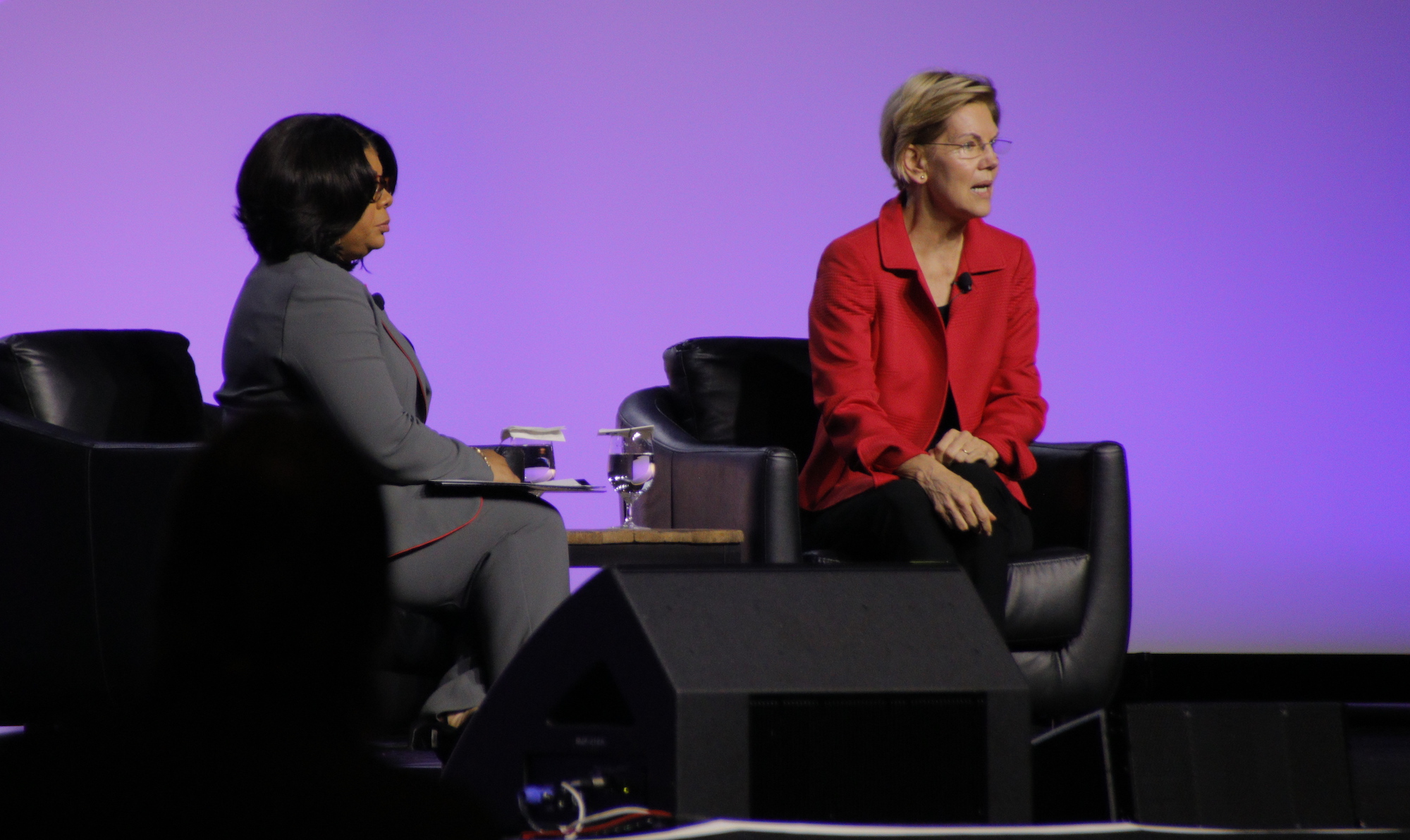 It's unclear when it was shot, presumably on a drizzly day last summer, when Warren was in town for the Democratic debate. The two walk in 48217, behold the flaring smokestacks of the area near the Rouge River, and discuss the smell in the air, and the unseen toxins that accompany it.

We need a government that's on the side of families—not giant corporations polluting our communities. @RashidaTlaib and I walked through 48217, the most polluted zip code in Michigan, and talked with the families living every day with the effects of pollution. pic.twitter.com/LsXlZQza7r