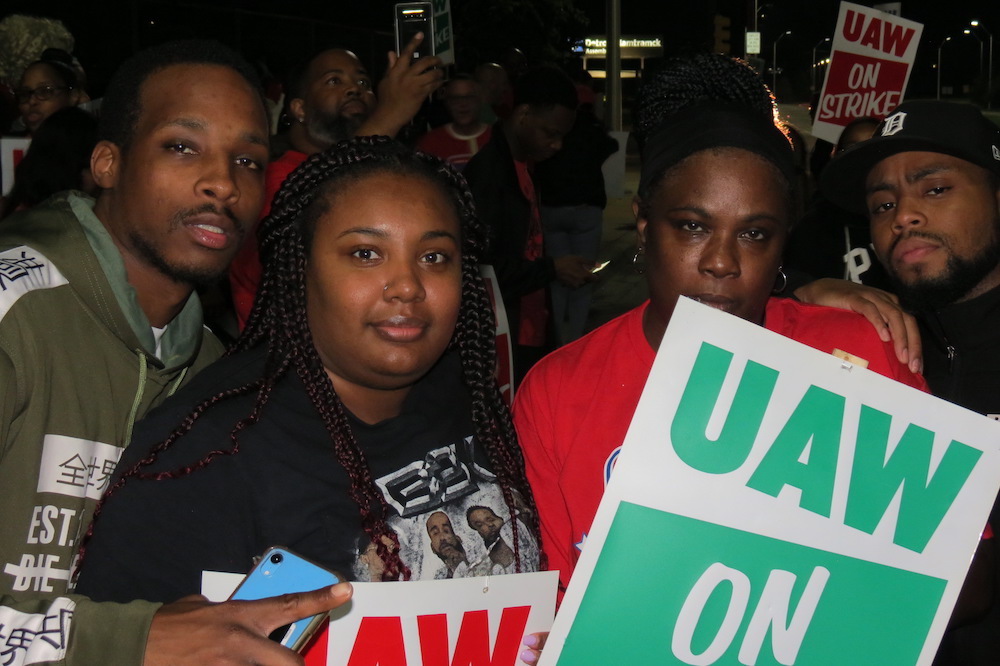 The month-long strike at General Motors could be ending.

The United Auto Workers union and GM were near a deal Tuesday and could announce an agreement Wednesday, Reuters reports, citing two unnamed sources briefed on the matter. The strike has cost the automaker about $2 billion.

The automaker and the union have agreed to terms on most issues, but were finalizing the wording on some matters, the news service reports.