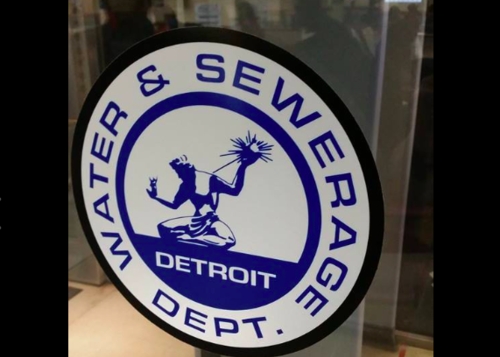 The Detroit Water and Sewerage Department's water shutoff program is controversial for many reasons. You can now add  repeated wrongful shutoffs for paid-up customers to the list.

WDIV reports the department has for a third time wrongly shut off water to a portion of a Detroit duplex. One side, owned by Ron Gibson, has paid its bills. The other, owned by a management company, has not. Both are on the same service line.

Gibson has been without water three times since 2018. Last time, WDIV reports officials promised not to make the mistake again, and that they said they'd pursue a court order requiring the management company to install an additional service line. Today, there remains just one service line.

DWSD tells WDIV it "has flagged both accounts and made note of this rare situation" to avoid another mix-up. It's unclear what happened with that legal action.