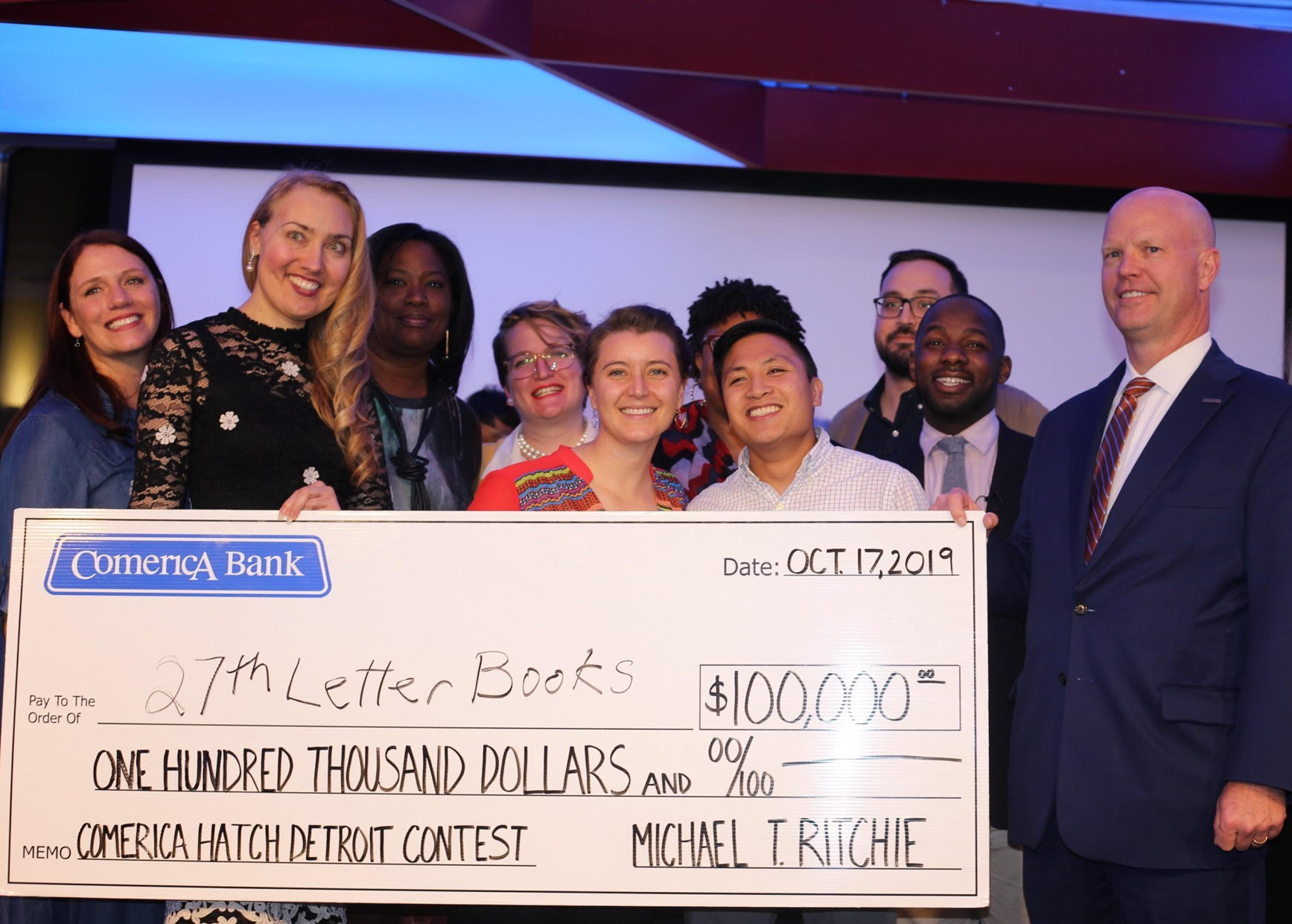 Brick and mortar bookstores are getting harder to find, so it's heartening to see this.

That smooths the way for a bookshop in Detroit's Jefferson-Chalmers neighborhood on the far east side. The news was announced Thursday night. 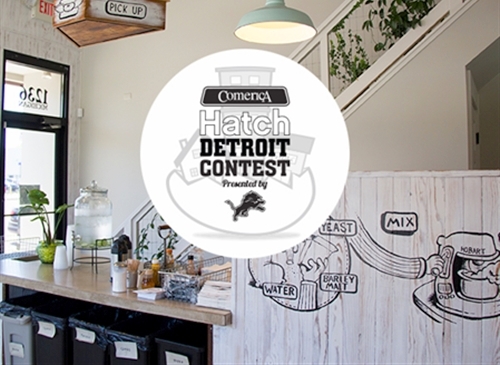 The public voted on five different businesses and then the judges, taking the votes into consideration, made the final decision. The prize also includes $200,000 worth of professional services and other support for owners Erin and Drew Pineda, who are Air Force veterans.

Their goal is to sell books and writings from under-represented voices and provide audio recording services.