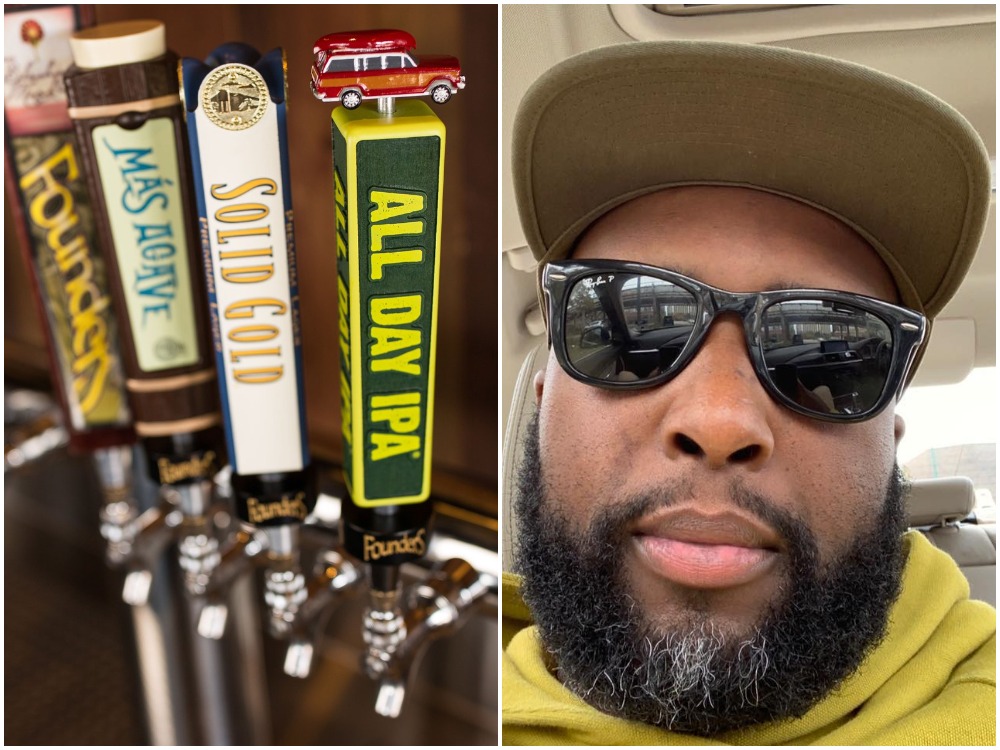 "I’m not sure of his lineage so I can’t answer that."

A racial discrimination lawsuit against Founders Brewing Company alleges a number of examples of what plaintiff Tracy Evans, who was fired from the company, calls "blatant racism." They include white employees' use of the "N word" and the existence of racially segregated printers.

But the case recently hit a hiccup, when a lawyer for Evans couldn't even get the general manager who fired him to acknowledge race at all. Metro Times obtained a transcript of the stunning exchange between lawyer Jack Schulz and GM Dominic Ryan.

Schulz: OK, are you aware Tracy is Black?

Schulz: Are you aware Tracy is African-American?

Ryan: I’m not sure of his lineage so I can’t answer that.

Schulz: Alright. Are you aware that Tracy is a man of color?

Schulz: No? Do you know … You don’t know what it means for someone to be a white person or a Black person?

Schulz: You don’t need any. I can promise you that. We’ll keep the record as is. Someone’s skin color. A white …

Ryan: So that’s what you’re referring to?

Ryan: OK. Yes, I know the difference in skin tone.

Schulz: Are you able to identify individuals by their skin tone?

Ryan: What do you mean “identify”?

Schulz: I mean have you ever looked at Tracy Evans in your entire life? Have you? That’s a … that’s a genuine question.

Founders Attorney: You can answer.

Schulz: And did you ever realize that Tracy’s skin [is] Black?

Ryan: That’s not … I mean, is his skin different from mine? Yes.

Ryan: What do you mean “how”? It’s a different color.

Schulz: And what is the difference of that color?

Schulz: And that means?

Schulz: I mean, we could … This could be a one-sentence answer, you know. So by your … I guess your testimony is you have no idea if Tracy is a minority, if he’s African-American?

Ryan: I don’t know Tracy’s lineage, so I can’t speculate on whether he’s … if he’s from Africa or not.

Schulz: What do you mean lineage, from Africa?

Ryan goes on to claim he also doesn’t know if former President Barack Obama, Kwame Kilpatrick, or Michael Jordan are African-American. He says he can't know, because he has “never met them.”

An attorney with Founders issued the following partial statement in response to the leaked transcript:

Founders evaluated and decided to terminate Mr. Evans based only on his job performance.  Mr. Evans’ poor job performance will be apparent when Founders files its upcoming motion. ... Through this testimony, Mr. Ryan was simply saying that he does not assume anything about individuals’ race or ethnicity unless they tell him that information.  While it might be acceptable to speculate about this type of thing in casual conversation, Mr. Ryan was not having a casual conversation.  He was under oath when he made these statements.  As all deponents are instructed, Mr. Ryan was directed not to guess, assume or speculate in his deposition.