The fallout continues for Grand Rapids-based Founders Brewing Co. as result of a racial discrimination lawsuit filed last year by a former employee.

“Believe in something. Even if it means sacrificing everything.” I greatly appreciate friends and family for being supportive and standing by my side. I have dedicated myself to a life and career of equity, ethics, integrity and morals. I have resigned from Founders Brewing Co. pic.twitter.com/2UzL30Q6Ai

The 2009 graduate of Grand Valley State University joined the Grand Rapids company last January. In a bluntly worded, 22-sentence resignation letter posted on her Facebook page, she offers to work through Nov. 8.

"You've been most concerned with winning the [wrongful dismissal] lawsuit," Harkema writes to top executives. "You are [more] concerned with the ego of 'winning' than you are with the loss of customers, loss of reputation and the loss of employees' well-being." (Letter image is below.)

Things all began when Tracy Evans, a former employee of Founders, filed a racial discrimination suit last year, claiming he was passed up for promotions and wrongfully fired, and that he worked in a racially hostile environment where the N-word was used. The company claims Evans was fired for good cause, including chronic lateness. 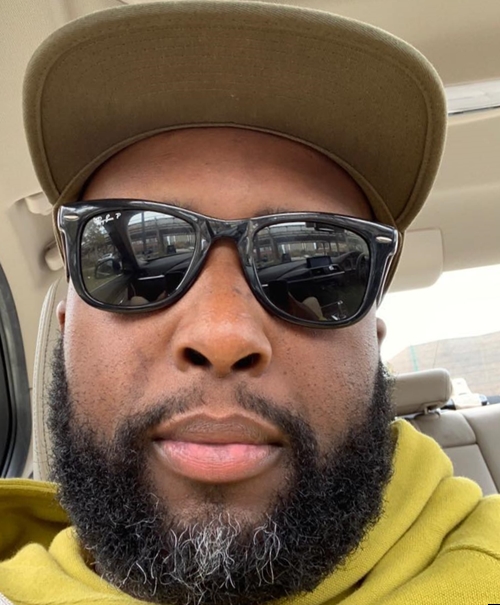 Things started spinning out of control for the company earlier this week when a desposition in the case was leaked to the Metro Times. During questioning by Evan's attorney, a Founder's manager refused to concede that Evans is black.

Some bars responded to that news by refusing to continue selling Founders' beer.

On Friday morning word surfaced that Founders Brewing had indefinitely closed its Detroit taproom over fallout from the suit.

After bars started boycotting the beer, Evans told Deadline Detroit he appreciates the businesses' support. "It is overwhelming knowing so many different individuals support you and really take notice of some of these things that have been happening,” he said.

“I don’t know how [Founders comes] back from this,” he added, referring to fallout from his case. 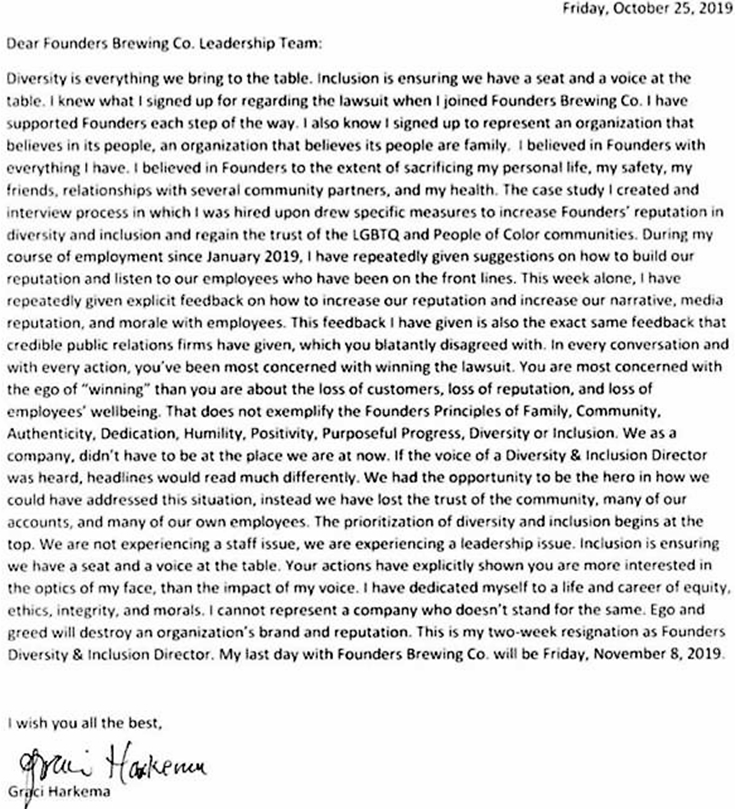