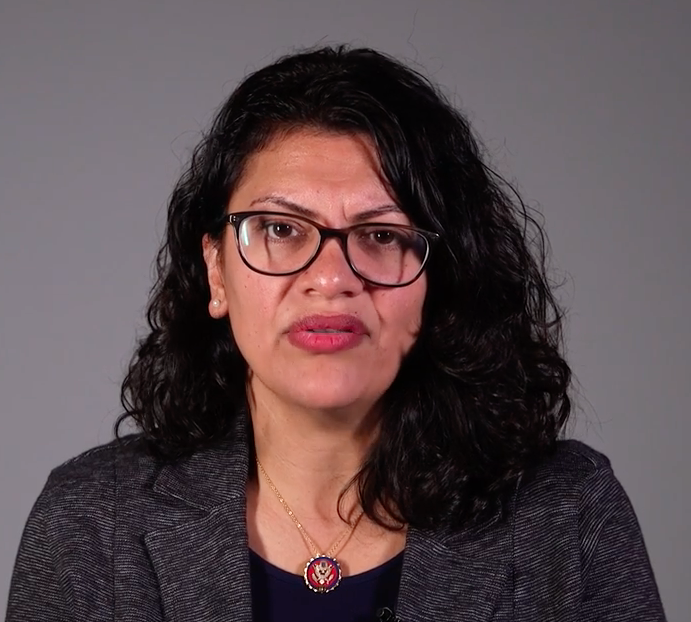 U.S. Rep. Rashida Tlaib, who has been a lighting rod for the GOP and earns national attention in her first term, leads Detroit City Council President Brenda Jones in a hypothetical head-to-head 2020 House race.

The Democratic congresswoman is ahead 56% to 19%, according to Target Insyght polling last week. Tlaib, who beat Jones in an August 2018 primary, won with 84.2% of votes cast last November.

"For a freshman rep, to have these types of numbers is very usual," said Lansing pollster Ed Sarpolous, who's not working for any candidate.

Sarpolus says that a challenger would have to start working today to beat Tlaib.

"It's going to take time to build support," he said. "You have to do what Mike Duggan did in starting early and building a base of support. She can make a mistake and these numbers could subside, but these numbers say it's won't be easy."