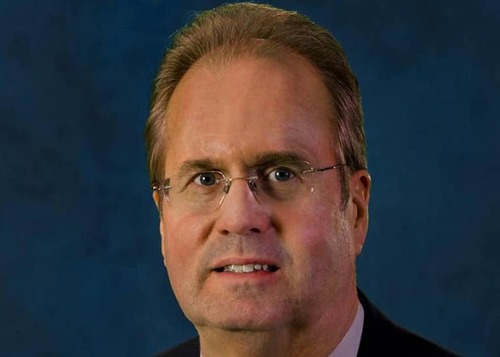 UAW president Gary Jones is the unnamed "UAW Official A" in an indictment of one of his top aides, accused of conspiring with Jones to embezzle as much as $700,000 in member dues, The Detroit News reports.

As they say in the movies, this goes all the way to the top, Robert Snell and Kalea Hall write:

The allegation was outlined in a criminal case filed against Edward "Nick" Robinson, 72, of St. Louis, president of a regional UAW community action program council. He was charged with conspiracy to embezzle union funds and conspiracy to defraud the United States, felonies punishable by up to five years in federal prison.

The criminal case deepens an alleged conspiracy involving the top echelon of the UAW and aired new allegations involving Jones, who prosecutors refer to in court filings as "UAW Official A." Sources familiar with the investigation have said that official is Jones, who has not been charged with wrongdoing and continues to lead the UAW.

A labor relations expert tells the News that the union will likely wait until it has new agreements with all of the Detroit 3 before booting Jones from the job. The UAW settled a strike against General Motors last month, and this week reached an agreement with Ford Motor Co. Only Fiat Chrysler Automobiles NV remains.

Jones' lawyer did not comment on the case. The UAW spokesman said the union takes "any allegation or claim about the misuse of union resources very seriously." 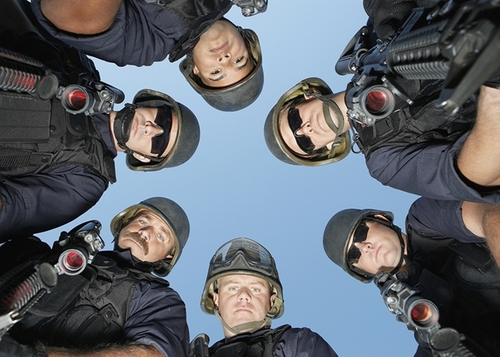