The writer, a Washington investigative journalist specializing in organized crime and political corruption investigations, is a Jimmy Hoffa murder specialist. He is the author of "The Hoffa Wars" (1978) and eight other books. 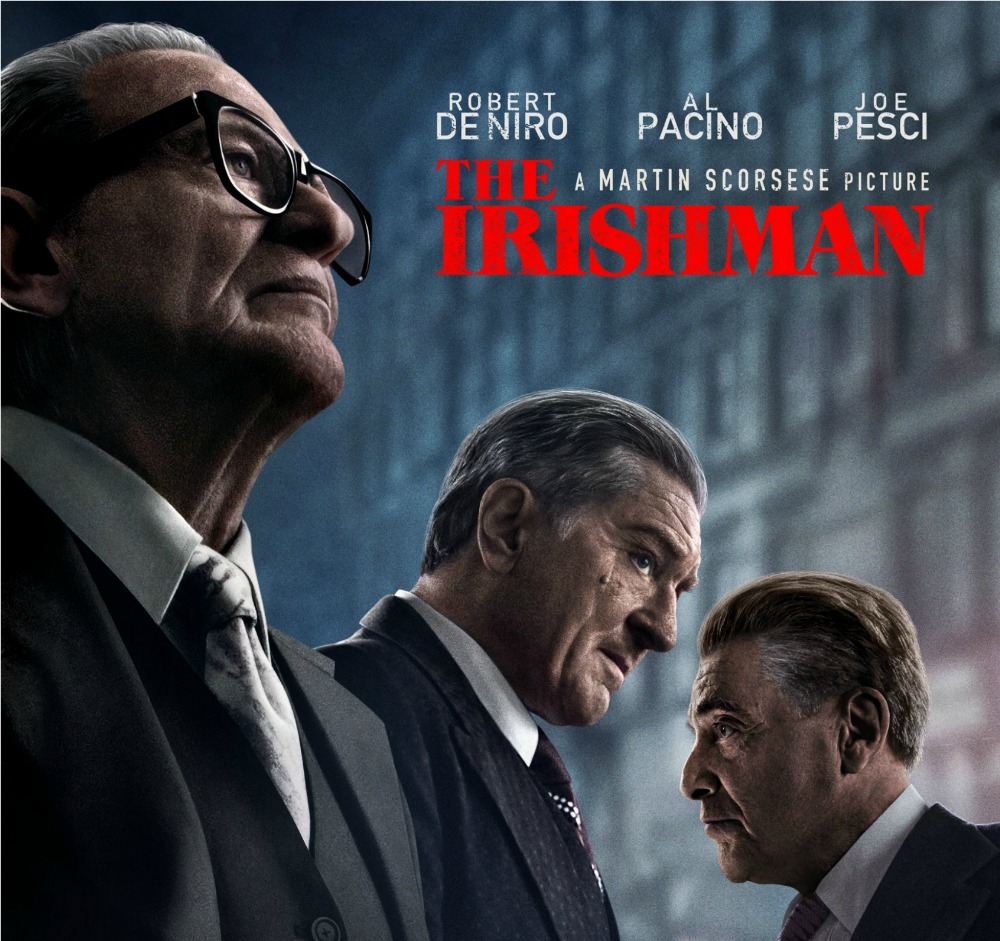 Friday began public screenings of the fabulous false-fact-filled film fantasy, “The Irishman,” showing at selected theaters before it lands Nov. 27 at its permanent home on Netflix.

The movie premiered at the New York Film Festival on Sept. 27.

Since then, the three-and-a-half-hour epic about the life and times of reputed hitman and pathological liar Frank Sheeran, featuring his alleged role in the 1975 murder of Jimmy Hoffa—has received widespread praise and extraordinary reviews. Some critics even suggest that it's director Martin Scorsese’s best movie ever and one of the greatest motion pictures of all time.

Already the early favorite to win Oscars for best picture and best director, “The Irishman” features Al Pacino as Hoffa. He's the odds-on favorite to win the Oscar for Best Supporting Actor.

Notably, I was the first person to attack Sheeran’s credibility regarding the Hoffa killing as depicted in the 2004 one-source book about the alleged hitman upon which the film is based.

Also, at a 2014 meeting with actor Robert De Niro—who optioned the book’s film rights around 2007, portrays Sheeran and stood by the claimed accuracy of the book during our conversation—I told him that he had been “conned” by Sheeran’s proclivity to confess to crimes he did not commit. 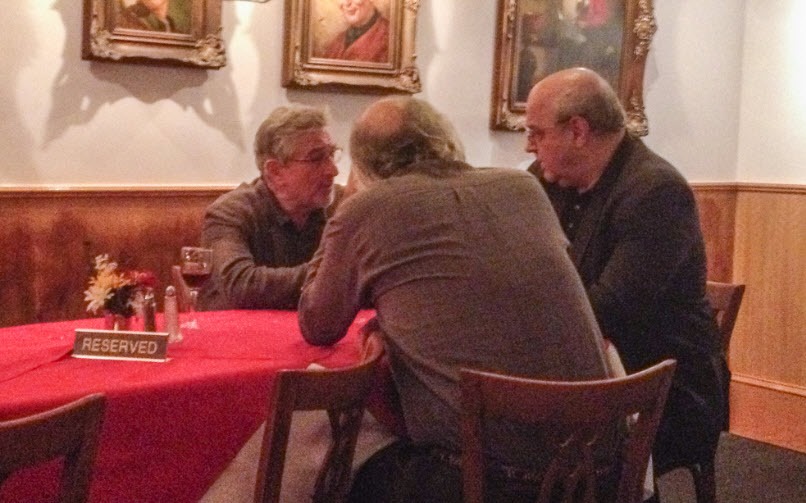 Even though Scorsese has now conceded that his Sheeran character is essentially fictionalized, De Niro inexplicably continues to insist that Sheeran’s story accurately depicts Hoffa’s murder.

Once again, I believe the “The Irishman” will be remembered, among other reasons, as Scorsese and De Niro’s homage to Oliver Stone's own film fantasy, “JFK,” with its wonderful cinema but terrible history.

I bought tickets to see the film Nov. 8 when it opens in Washington, D.C. And I fully expect to enjoy and appreciate it, especially for putting Jimmy Hoffa back on the public's radar screen and for putting my 44 years of work on Hoffa’s murder back in the game.

► Review: Martin Scorsese’s Netflix epic ‘The Irishman’ is finally here, and it will blow you away (Los Angeles Times)

► The Irishman"  Review: The Mob’s Greatest Hits, in a Somber Key (The New York Times)