The Aimee Stephens who emerges from a lengthy interview on "The Daily," the New York Times podcast, sounds more country than Detroit; she grew up in North Carolina, and it shows in her voice. But the 58-year-old transgender woman at the center of a Supreme Court case lives in Redford, and the funeral home she sued is in Garden City. 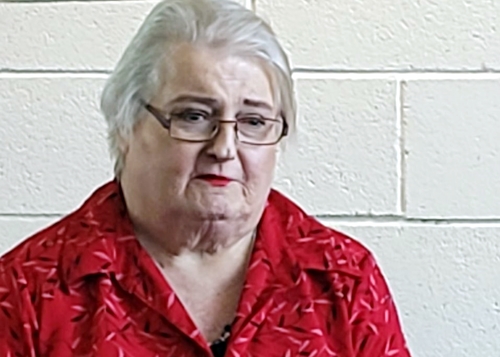 Stephens now lives on medical disability, is still married to the wife she chose when she was presenting as a man, and recently sat through the oral arguments before the court in Washington.

Many still regard trans people as mentally ill or some other variety of hot mess; if you are one of them, try listening to Stephens in this podcast. She comes across as thoughtful, wise and unwilling to spend any more time living a life she considered to be a lie from the time she was five years old.

“I have felt imprisoned in a body that does not match my mind," she wrote in a letter to colleagues just before she was fired in 2013. "And this has caused me great despair and loneliness.”