Livestreaming chase driver has a history with police pursuits

A Macomb County man whose address is a group home in Warren led police on a high-speed chase early Friday morning, and further investigation shows he has a history of such incidents, WXYZ is reporting. 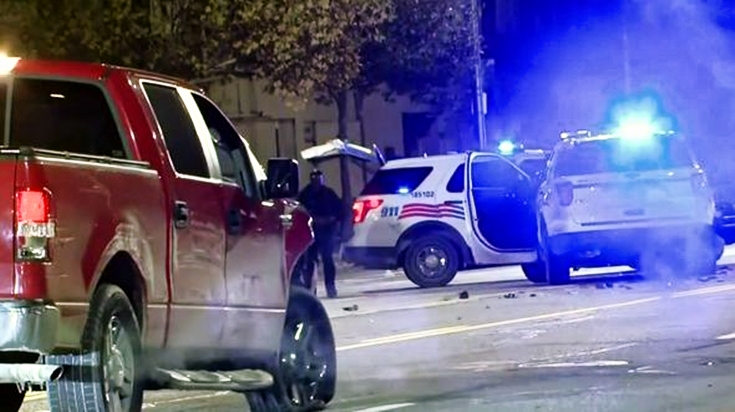 The man livestreamed the chase on East Jefferson in Detroit. It ended in a head-on collision with police that sent two officers to the hospital. Earlier, he told his Facebook followers that he was trying to taunt law enforcement into following him. He was successful in doing so after he sped past the 5th Precinct station in Detroit. However, when officers called off the pursuit, he made a U-turn on Jefferson and drove directly into their vehicle.

The officers sustained knee injuries. The driver, who declined medical care, was involved in a similar incident two years ago, the stations says:

In 2017, the same suspect stole an ambulance from outside a hospital in Mount Clemens that had been left running. At that time, the man had already been on probation for assaulting a police officer.

The man pleaded not guilty by reason of insanity, according to court records.

He lost his license for a while, but it was reinstated in August after he paid a fee.