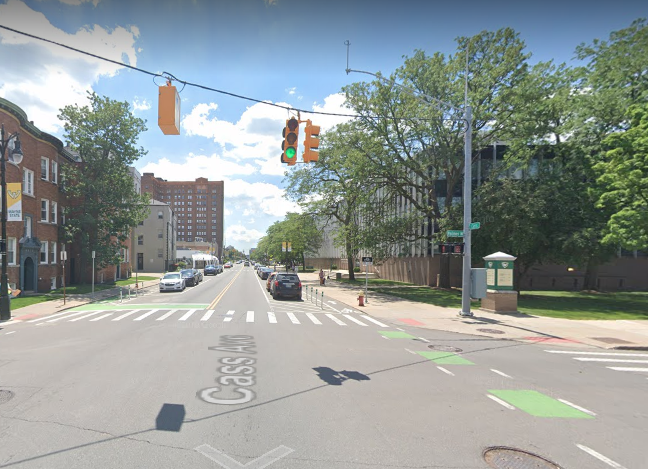 A man says he was carjacked at gunpoint on Wayne State’s campus Saturday night. The incident took place on Cass and Palmer at approximately 6:45 p.m.,  Wayne State Police confirmed. Both suspects are in custody.

After the incident, the victim took to social media -- Reddit -- to call attention to the crime in a post that has more than 220 comments and other 660 "upvotes" since Sunday.

A high-speed chase took place until the suspects lost control of the vehicle near the railroad tracks at Chene and East Ferry street, Chief Anthony Holt said.

“I'm getting all my stuff back within a couple days minus my car which is totaled after they ran from the police,” wrote the victim on Reddit. Holt said the victim’s property was returned.

The victim was not a student, Holt said.

Campus police issued no alert to students and faculty after the incident because both suspects are in custody, and it was “not part of a pattern or anything of that nature,” said Holt.

The victim says he posted to make sure locals know things like this still happen in Midtown near Wayne. “I could’ve been shot and killed last night in one of the safest areas in Detroit,” he writes.