The writer is president and CEO of Eastside Community Network. She has over 30 years nonprofit leadership experience in areas of youth, family and community development. 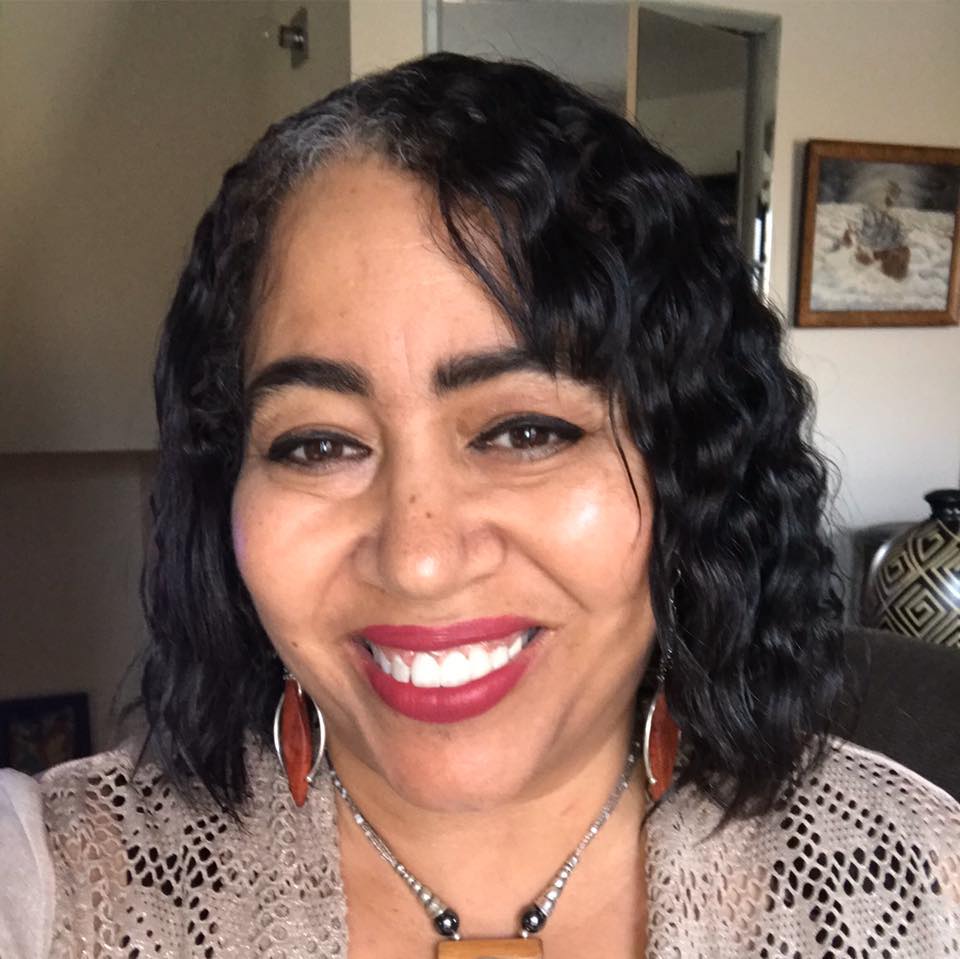 Donna Givens: "If we want to get somewhere different, we cannot do more of the same." (Photo: Facebook)

Next Tuesday, Detroit City Council once again plans to vote on a resolution supporting a March 2020 ballot initiative that, if approved, will allow the city to borrow up to $250 million and issue bonds to eliminate blight, primarily through demolition. After being tabled three times, the resolution now includes a number of amendments meant to address concerns raised by council and vocal critics of the original proposal. But it still lacks adequate investment to create truly affordable housing — a crucial piece, given that housing instability is a key driver of blight.

Under the most recent resolution presented to council, the city will establish a demolition department and a demolition review board, comprising equal numbers of council and mayoral appointees. At least 50 percent of all demolition contracts will be awarded to Detroit-based and women- and minority-owned contractors, with a focus on training Detroit residents for demolition jobs.

Neighborhood planning will be done in partnership with community organizations and completed in all neighborhoods within five years. The city will increase monitoring of demolition sites and make operational changes to fix problems identified in an Auditor General report critical of the now six-year-old program. The Detroit Land Bank Authority will evaluate and recommend new discount programs to support Detroiters in buying vacant houses to be rehabbed through the program. And the city’s rehab and marketing strategy will target families earning 60 percent or less than the Area Median Income of about $60,000 — though the amount is much higher than the median income of $28,000 in the city proper. 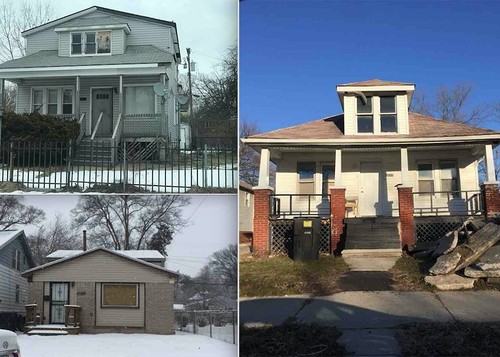 The Detroit 21 — comprised of executive directors from twenty-one community development organizations across the city of Detroit — applauds the city for its commitment to blight removal and for working with council and the community to amend its original blight bond resolution.

We believe equity and fairness in contracting and hiring, as well as stronger oversight and greater transparency in demolition operations, are significant and important improvements. We strongly support greater resident and community involvement in planning and access to vacant land and housing, which will accelerate reinvestment and inclusion at all levels.

Tearing down vs. building up

Despite these areas of progress, we have serious disagreements on the proposed use of funds. While the city plans to rehab 1,000 vacant homes, the city has not guaranteed these homes will be sold at an affordable cost to families living at or below 50 percent of the Area Median Income, which we requested because of the great need for housing lower income Detroiters. And this scale of rehab pales in comparison to 19,000 homes the city plans to demolish for the same cost of about $20,000 each. While we understand that some houses cannot be saved, the city has provided no evidence that only five percent can be redeveloped. When possible, rehabbing a home is usually cheaper than new home construction, making it easier to rent or sell these homes at an affordable price. Furthermore, most residents would prefer rehab to demolition and want their neighborhoods restored.

We shared our recommendations with the mayor and his staff as well as City Council in a letter delivered Oct. 18. Since that time, several of our members have spoken with members of City Council and Arthur Jemison, Group Executive for Housing Planning and Development, and we were clear in our position. They have been unwilling to consider other approaches to investing in blight reduction.

Blight in Detroit is both cause and consequence of long-standing public policy and private real estate practices. For decades, Black and Hispanic Detroiters were not allowed to purchase property or even to live in most neighborhoods and were forced by their government into substandard housing managed by predatory landlords or sold through predatory land contracts.

Only a very few of the wealthiest Black and Hispanic residents were able to obtain mortgages and those were neither secured nor subsidized by the Federal Housing Administration. Unable to access loans and to find alternative housing, our Black and Hispanic parents and grandparents were relegated to live in slums that were built on pillars of poverty and racial exclusion. 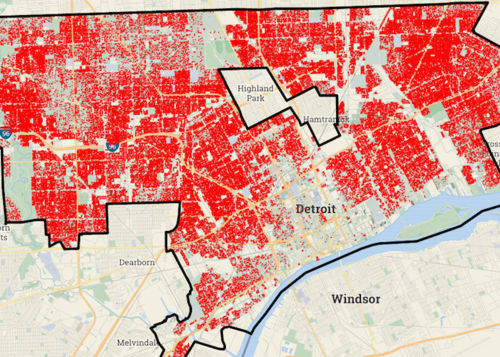 Decades after the creation of the Fair Housing Act, an unacceptably large proportion of Detroiters continue to live in substandard housing managed by predatory landlords or sold through predatory land contracts. Since the early 2000s, one in three homeowners lost their homes to bank or tax foreclosure. Low income and senior homeowners who retained ownership cannot afford the high cost of repairing their aging homes, whose value never gained much equity and plummeted during the housing collapse. The majority of Detroiters do not qualify for city-funded 0 percent home repair loans or any of the mortgage products, regardless of subsidy, that are currently available. They cannot afford most of the new housing that is being built in the city.

Rather than fixing any of the root causes of housing injustice, the city’s primary response in the past was “slum clearance” and today is “blight removal” — demolishing depleted and decomposing remains and building over evidence of past policy and economic exploitation.

Now is the time for our Detroit government to step up and invest in the homes of Detroit residents through a robust home repair grant program that will stabilize neighborhoods. Home repair grants will increase home values, and stem the loss of population. The city should invest in an acquisition rehab program for low-income Detroiters that will strengthen neighborhood cohesion and improve safety and health. These funds should be used to invest in new affordable housing development on vacant parcels, so as to increase density, neighborhood cohesion, safety and health. Finally, we must help low-income homeowners stay in their homes by stopping foreclosures of occupied homes.

Targeted demolition — removing structures beyond repair and removing concentrated blight — is also key to sustainable neighborhood improvement, but it is only a piece. If we want to get somewhere different, we cannot do more of the same.

We know, through experience, that we need more money to build equitable communities of choice. Detroit 21 support the concept of a bond to improve our neighborhoods, where city council is empowered to provide meaningful oversight. Access to quality, safe, affordable housing will improve every single metric of community life — from education, to crime, to family stability, job participation, health, and economic growth. We are confident we can use our collective knowledge and experience to partner with city government and envision a new future for each of our neighborhoods and we look forward to working with the mayor on a more complete solution.

To read the latest version of the draft demolition bond resolution, click here. Recent changes are highlighted in red.