The True North development at center is on 16th Street near Grand River and Warren between the Core City and Woodbridge neighborhoods. (Photo: Prince Concepts)

Now both are part of modern Detroit, serving residents and visitors in small-scale ways. QLine streetcars move along three miles of Woodward and 10 galvanized steel huts are in the Core City area's True North project.

Most of those military-style corrugated metal huts are residential rentals, though one is for Airbnb guests who want to be near downtown and stay someplace entirely different. 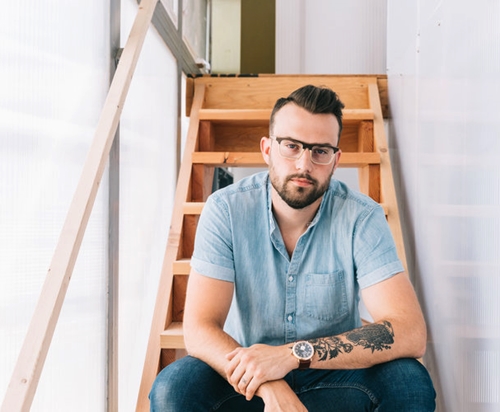 Jesse David Green, 27, poses in what he calls "one of the most unique accommodations in Detroit."

The Airbnb, nicknamed QuonsetHaus, is on 16th Street, just southwest of the Grand River-Warren intersection. It has a 17-foot ceiling, kitchen, back patio and 850 square feet of industrial chic space -- including the loft bedroom. Amenities include a Shinola turntable.

Detroit photograher-entrepreneur Jesse David Green, a 27-year-old who lives downtown, has hosted more than 220 guests and earns a near-perfect satisfaction rating (4.89 stars out of 5).

"The space is so creatively designed," posts an October visitor, who says True North is "a really unique community to be a part of. We loved going to yoga in the hut next door and enjoyed the restaurant Magnet across the street as well."

Green, who joined Airbnb in 2012 and ranks as a "superhost" with over 930 reviews, also has two listings east of downtown -- a Gratiot Avenue storefront loft and an Indian Village apartment. His main profession is shooting editorial, portrait and wedding photographs.

The distinctive True North project, finished in 2017 at a cost of $850,000, was designed by Los Angeles architect Edwin Chan, a former design partner at Frank O. Gehry and Associates in that city. It won a progressive architecture award from Architecture Magazine.

The developer is Philip Kafka of Prince Concepts, based a few blocks away on Grand River Avenue and a partner in nearby Takoi and Magnet restaurants. The firm describes its huts project as a "sanctuary-inspired space for self-stimulated people."

Here's a look at "one of the most unique accommodations in Detroit," as Green describes the offbeat Airbnb he photographed: 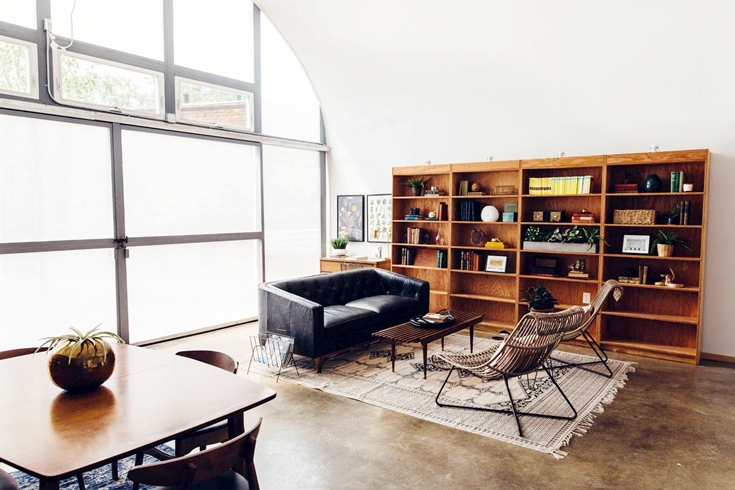 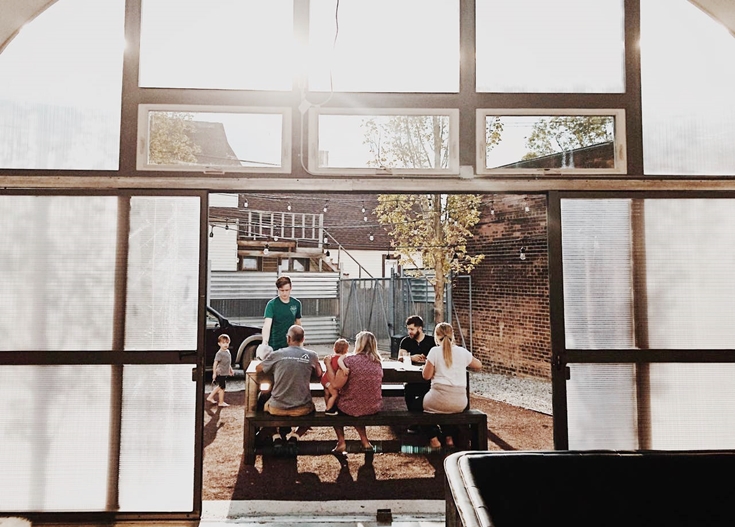 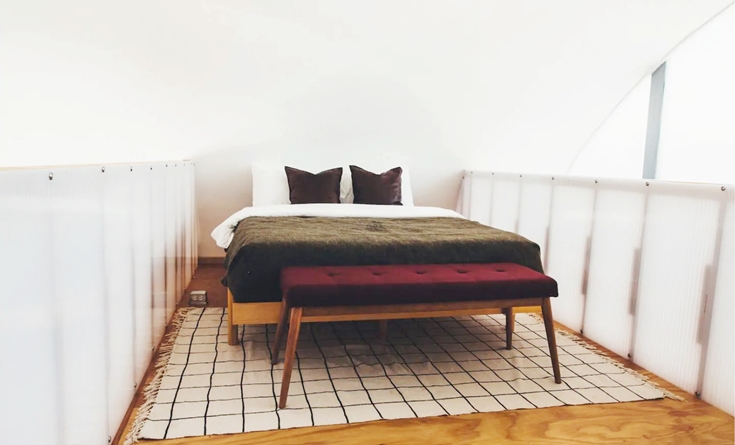 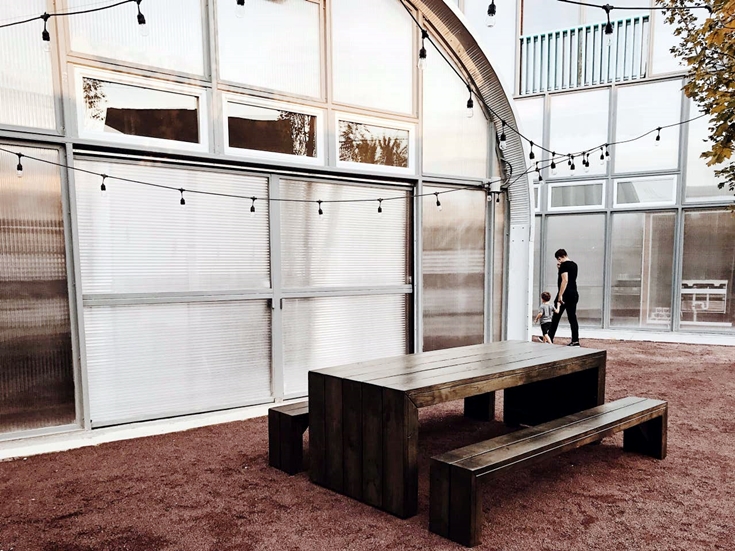 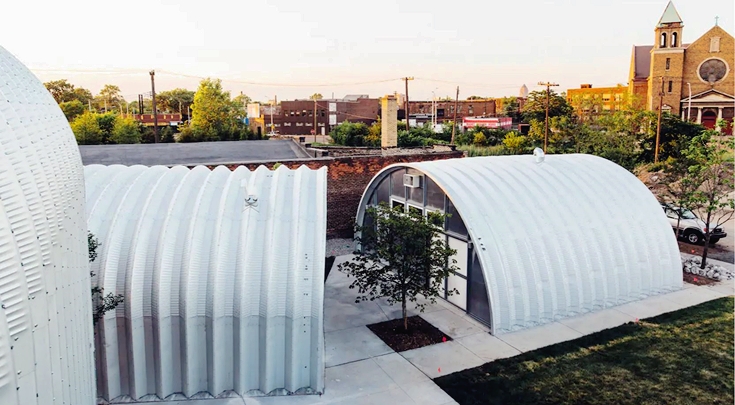