The topic is sensitive, the setting is a Detroit bar and the goal is "to build bridges between communities."

It's a public discussion Thursday afternoon titled "Let's Talk About Race," prompted by a black patron's complaint last summer about comments by a white bartender who's no longer at Checker Bar downtown. That business hosts the event from 3:30-5 p.m. The moderator will be Anthony Lewis, director of business and community affairs at the state Department of Civil Rights. 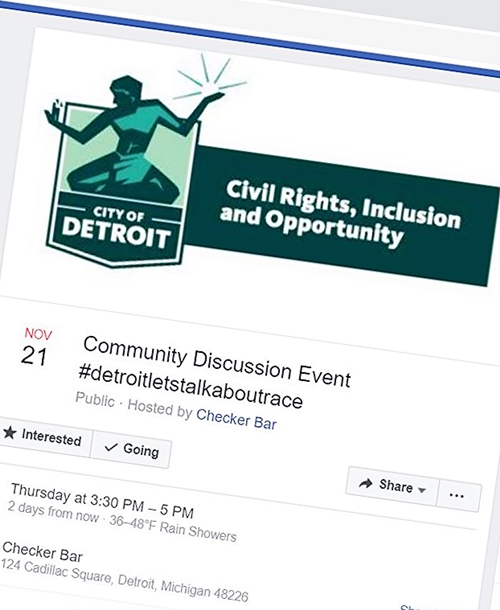 "While the incident that happened was disappointing and unfortunate, it has provided us with an outstanding opportunity to have a deeper, more meaningful conversation to make Detroit’s business community even more inclusive," Checker owner Tim Tharpe is quoted as saying in a city news release. "We're honored to hold this important conversation. It's part of our role as a good neighbor."

The bridge-building intent is defined by Charity Dean, head of the city's Civil Rights, Inclusion and Opportunity Department, who sent the release and is another event partner. She spreads the word with a bulky social media tag -- #DetroitLetsTalkAboutRace. 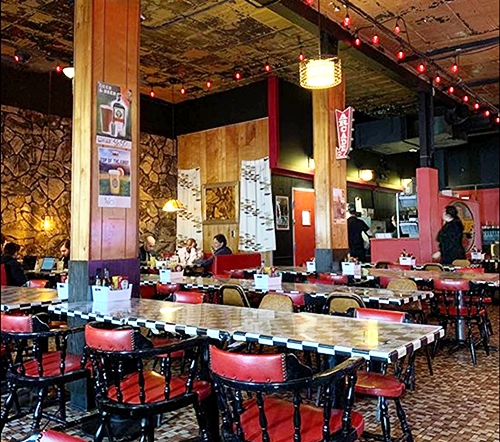 A key participant will be Wendell Fleming, a retired city government employee who contacted Dean after what she describes as "inappropriate comments directed toward Mr. Fleming, related to race." The department director envisions this week's forum as "a needed dialogue aimed at the history and roots of racial discrimination within the city . . . a first step in hosting and facilitating future discussions." She adds:

"Over and over we've seen examples of resurging cities solve their economic issues while placing issues of race and equity on the back burner. Detroit is not one of those cities, and will not be. That is why we are excited about this conversation.

"The only way to address these concerns are head-on and face-to-face." 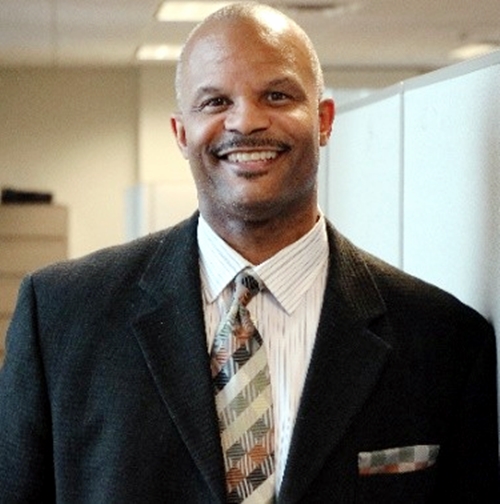 For his part, Fleming hopes that sitting around bar tables for 90 minutes is a way "to come together and discuss what issues we have with each other in a friendly environment so my experience doesn't continue."

The city government release also quotes him as saying: "I would like us to rise above this conflict together so that we may improve our community."

Lewis, the moderator coming from Lansing, joined Michigan's civil rights agency in 2002 as a workplace complaint investigator and mediator. He became a community outreach specialist in 2007, his LinkedIn page shows, and rose to head of business and community affairs at the start of 2017.