The store is H&M’s 19th in the state, its first in Detroit, and has 25,000 square feet of retail space spread across three buildings owned by Dan Gilbert's Bedrock Detroit.

In the morning, by 10 a.m., there was a long line of people awaiting for the noon grand opening. 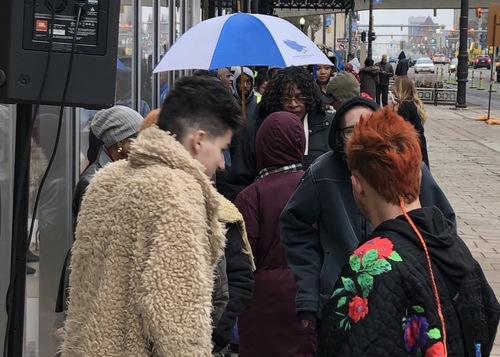 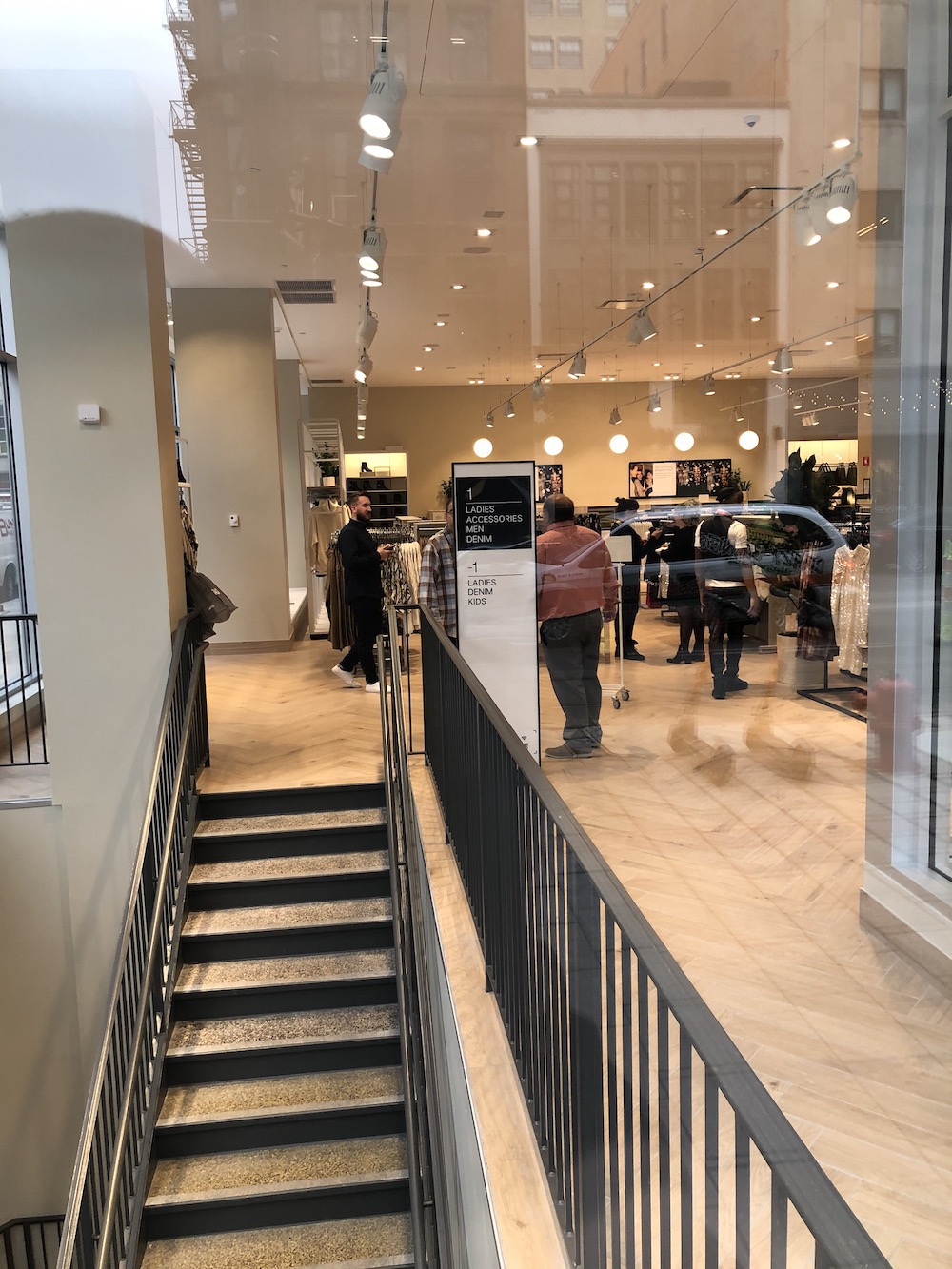