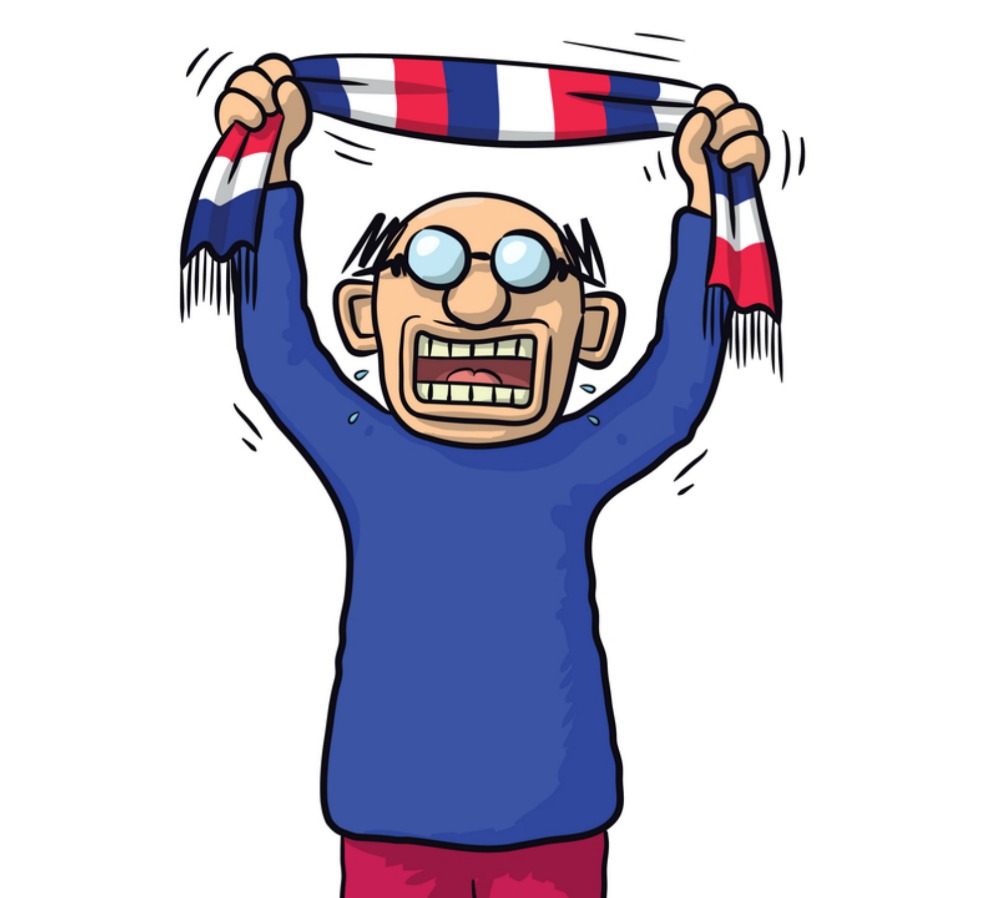 Detroit Lions fans are angry, frustrated and many can't take it anymore.

If you're like me, you watched part of the game, turned it off when the Redskin ran back a kickoff for a touchdown, and then returned later on when it looked as if the Lions might just beat one of the worst teams in football.

How frustrated and angry are the fans? Just read some of the tweets:

Detroit Lions, may I remind you what I said about your irrelevant franchise before the season:

You will continue to be nothing.

You are a poorly run, cheap imitation of the Patriots and it shows in everything you do.

This is how you lose to the Redskins.

All the money in your wallet, your next paycheck, your car, your bank account, your house, your life, everything you got... There is absolutely NO WAY, NO HOW, NO CHANCE that Jeff Driskel and the Detroit Lions lose to the Washington Redskins. That’s a guarantee #OnePride

Martha Ford should do her Vince McMahon walk out to a presser podium and... pic.twitter.com/1Oh45V7HO7

Fire Patricia! I don’t know how you can stay positive after that. #DetroitLions pic.twitter.com/nGKzQs5aZs

Matt Patricia is a slob. #OnePride

@Lions How does Detroit only rush 3 on 3rd and 5 from the Wash fg target line when a highschool coach would bring the blitz , Matt Patricia defensive guru !! pic.twitter.com/Mx9xB8vd6D

#Lions lose, but actually win. Their draft positioning improves, its further evidence that Matt Patricia can’t coach, and it’s the nail in the coffin for Bob Quinn. In Year 4 he has been unable to compile a roster that can beat a lifeless 1-9 team regardless of injuries. pic.twitter.com/5lB9tzvj4h

The Matt Patricia era started with a pick six on national TV. Never thought it would get this bad, this quickly. #OnePride #lions

We need to fire Matt Patricia, his defense can’t stop anyone! Not even a rookie who’s Oline laughed at. https://t.co/v3KiYCGBxC

I’m not campaigning for it to happen....yet, but each loss gets me closer to not seeing Matt Patricia and his nasty assed beard on the @Lions sidelines.