As a follow-up to coverage of offensive behavior at a high school football game in Commerce Township between Denby of Detroit and Almont of Lapeer County, we share a Denby guidance counselor's observations and reactions. This is adapted from a Saturday night Facebook post.

Today I witnessed something that made me sick. Racism and bigotry still run rampant in this country. It was the first time in my life that I have been ashamed to be a white man.

First of all, these Detroit Denby football players are just wonderful. The past nine months I have been lucky enough to have been able to work, teach and train with these great young men. 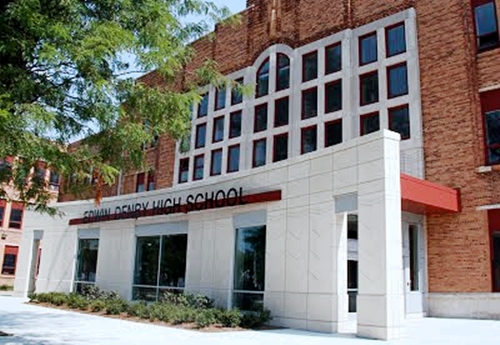 Today [Nov. 23] they were railroaded. I won’t make excuses, but these numbers don’t lie:

But this isn’t about the loss. When leaving the field, our kids were spit on, pelted with garbage and one of our young men was punched in the face by an Almont parent.

After we were able to get our kids in a safe area, they locked us all in a caged area in the corner of the field, when we just wanted to get the kids safely on our bus. Almont parents were spitting on our kids, throwing things and treating our kids like animals. No one protected our kids! 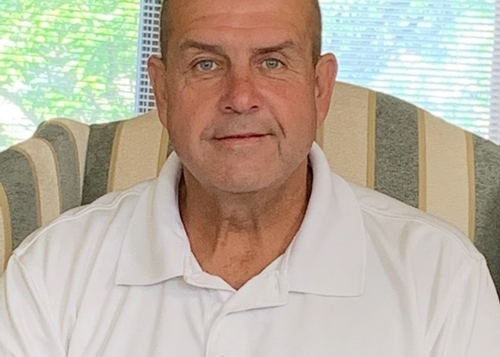 Our great principal [Tanisha Manningham] was spit on We were pushed and verbally abused by two of the officers. We had Mace canisters aimed at all of us. Our student manager was called a monkey.

The sad thing is all of our coaches and kids respect law enforcement and authority. They are so respectful.

I have never been as proud as I am to be a part of a great school like Denby -- great head coach, great staff, great alumni, great teachers and administrators. And most of all, the greatest kids anywhere!

I promise the accountability of the attacks will be addressed, the record will be set straight. I promise you these kids are resilient. We will be back!

Note: Supt. William Kalmar of Almont Community Schools says administrators are "attempting to identify those spectators who . . . [were] taunting the Denby players." In a letter Monday to parents and students, he adds:

"There is no circumstance in which it is appropriate for an adult spectator to inject themselves into a high school event. The Almont Community Schools does not in any way condone poor sportsmanship on the field by our athletes, nor in the stands by spectators. . . . Those who cannot maintain the appropriate level of dignity and decorum at our events are not welcome to attend."