A former Detroit schools emergency manager says a lack of funding, not a lack of competence, prevented him and others from resolving the district's financial crisis in the years before state lawmakers approved a $617-million debt-relief package.

Robert Bobb was one of five emergency managers appointed by the state to oversee Detroit Public Shools from 1999-2015 — and the only one apparently willing to discuss a scathing new report commissioned by the district that found "startling mismanagement" by him and other state officials. 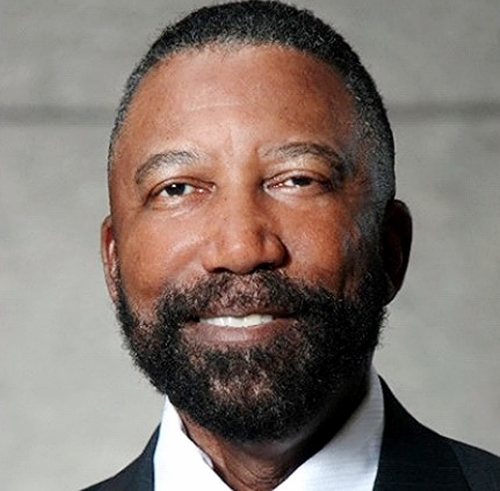 In an interview with Chalkbeat, he calls the report's mismanagement finding "baloney."

"We couldn’t make payroll. The district could not even pay its utility bills,” he recalled. “[It was] either we close the doors, or we go to short-term borrowing that will have a negative impact in the long term.”

However, he acknowledged that emergency managers couldn't reduce declining enrollment and revenues.

Bobb's administration from 2009-11 drew criticism for school closings, layoffs and the privatization of many school services, Chalkbeat notes. He also got in legal trouble for overreaching.

The school board at the time successfully sued to stop him from overhauling the district’s academic operations. A judge ruled that Bobb had overstepped the boundaries of the emergency management law at the time.

Bobb, 71, now is an education and management consultant in Washington, D.C.