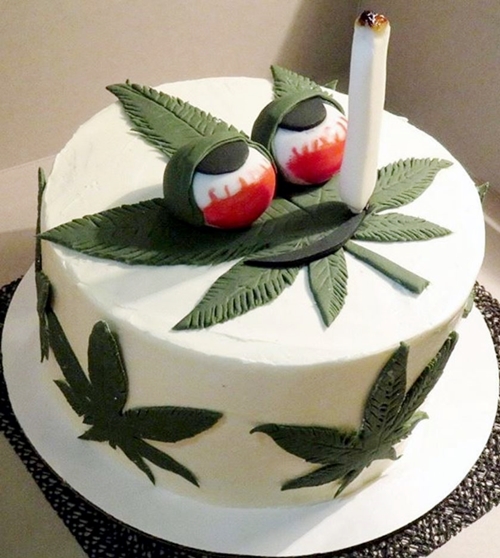 Greenstone Provisions is aglow about the start of recreational weed sales. (Photo: Instagram)

The campus city where a yearly Hash Bash was born in 1972 now is "ground zero for the start of recreational marijuana sales," as the Detroit Free Press puts it.

Three retailers — Exclusive Brands, Arbors Wellness and Greenstone Provisions — have been gearing up as the first businesses licensed by the state to be able to sell legal weed to anyone over the age of 21, beginning sometime after 10 a.m. Sunday. . . .

All three stores were expecting long lines of people hoping to mark the milestone by scoring a joint, an edible, or a gram or two of cannabis flower. . . .

The Freep also quotes Greenstone manager Maggie Smith: "People have been calling to see if they can make reservations." (The answer is no.)

At Hishmeh's store on Varsity Drive, more than 200 people were on line when doors were unlocked at 10 a.m., according to The Detroit News. The first person waiting, 25-year-old Kelly Savage of Columbus, came Saturday night "to be a part of history," he tells Breana Noble.

At close to 3:30 p.m. Sunday, more than 100 people still stood in line outside Greenstone provisioning in Ann Arbor to purchase recreational marijuana on the first day of legal sales in Michigan. pic.twitter.com/GdO72kilHy

A fourth Ann Arbor weed retailer, Green Peak Innovations/Skymint, got a state license Wednesday, but wasn't expected to be ready for sales yet.

Here's where the shops are, with links to "menus" and prices: 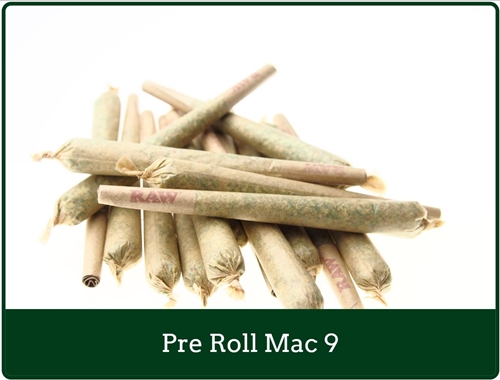 Joints are $10 each at Greenstone on South Ashley Street.

Background from Kathleen Gray at the Freep:

The sales come just over a year since Michigan voters approved a ballot measure that legalized marijuana use, possession, growing and sales by a 56%-44% margin. Michigan became the 10th state in the nation to legalize weed for adult recreational use. . . .

More than 1,400 of the state's 1,771 communities have said they don't want marijuana businesses in their towns, so finding a city that's amenable to legal weed has been a challenge for businesses.

Landlords can ban marijuana smoking and growing. Businesses still can do pre-employment and random drug tests and have zero- tolerance policies for workers.