Catch up on all the week's news in Detroit before it's time to flush: 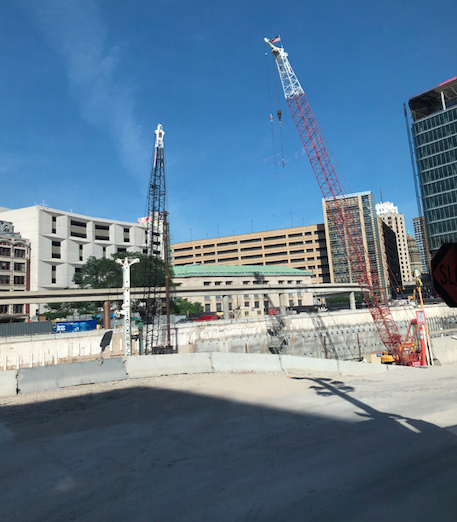 What's that stink wafting up from the Gilbert Hudson's hole financed with a heavy heaping of taxpayer dollars? It is a sulfide gas escaping from an underground swamp, a body of water that construction personnel tell me they did not originally know was there.

The subterranean bog has stymied developers. It has been two years since ground was broken on what was once promised to be the tallest building in Michigan. And still, the foundation columns have yet to be poured.

Maybe that's good since there are no clear or finalized plans as to what the building is ultimately going to look like, Gilbert's development people told a community group this week.

Detroit Police Chief James E. Craig claimed last week that his signature was forged on paperwork that ultimately allowed a coward-cop who had been fired in 2014 for watching his female partner take a beating get back on the job. 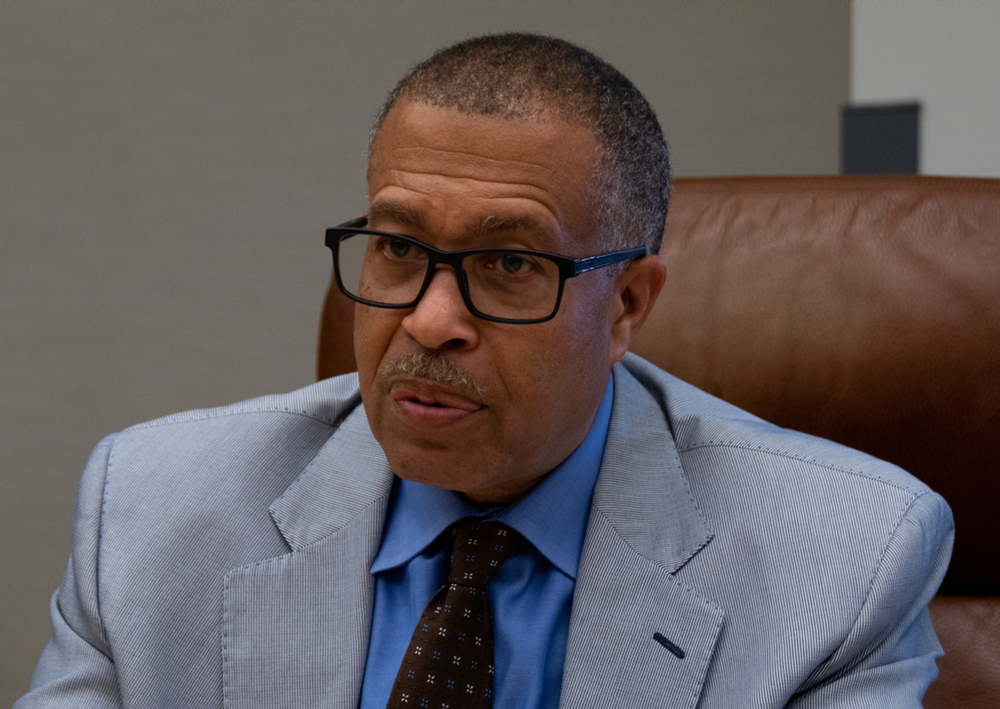 And then, last month, Sgt. Ronald Kidd did it again. According to Craig, the sergeant cowered in his squad car a block away, while Officer Rasheen McClain was shot and killed at a house where Kidd was supposed to supervising.

Deadline Detroit has examined two samples of Craig's handwriting (in his customary green ink) with the alleged forgery (in purple ink.)

The signatures are in fact radically different; the fake doesn't even use the middle initial E.

McClain will be laid to rest Friday after a service in Greater Grace Temple. 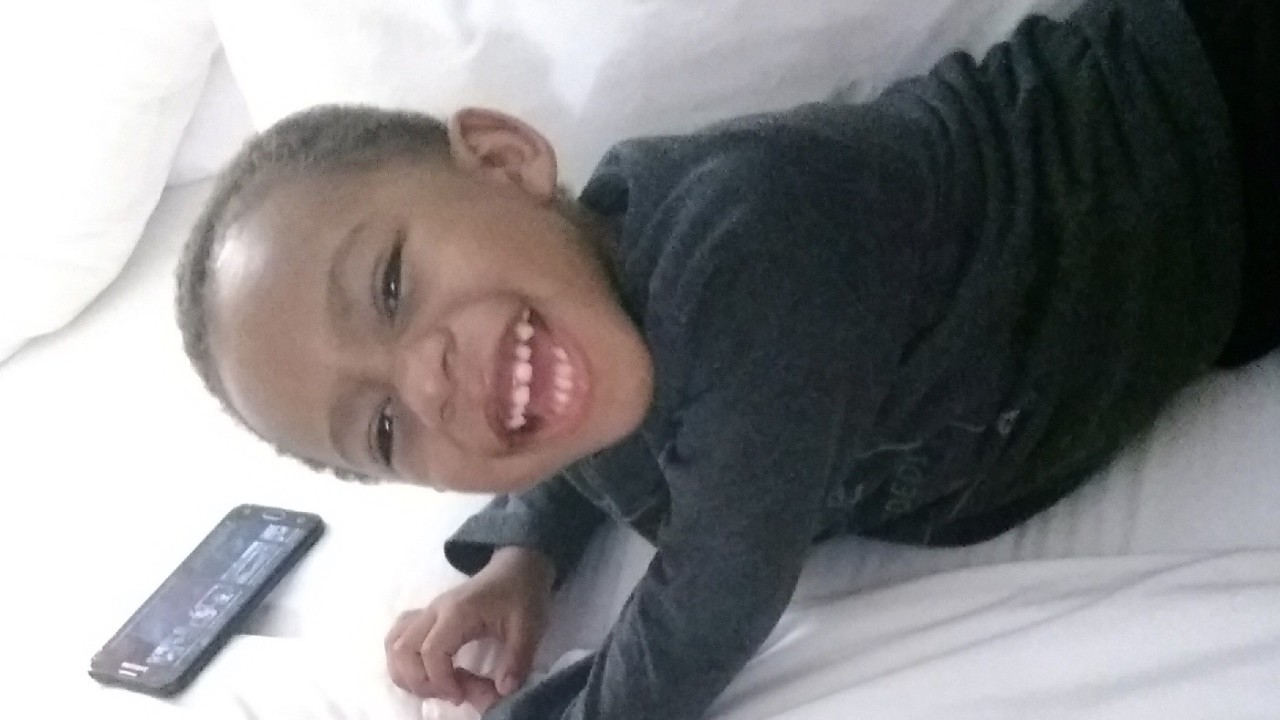 Jurors remain out in a Detroit murder trial in the death of a 3-year-old who was on his way to see Elmo.

Little Christian Miller was struck dead by a bullet last January on the Southfield Freeway while in his carseat on the way to "Sesame Street Live" at the Fox Theater.

It is alleged that Derrick Durham Jr., annoyed by the driving of the boy's aunt, shot into the car, killing the toddler.

The case made national headlines, but no media member has attended the trial. So much for “Working for You.”

Waiting in the Wayne County Court hallway, Joanna Hunter, a cousin of the victim, struck up small talk.

“What do you think of the Kid Rock video,” asked Hunter, a 39-year-old black woman. “I watched it twice. It didn't really sound racist to me. I think it was a way for Ilitch to kick his restaurant out of Little Caesar's Arena. I heard the food here was terrible,” she said.

“You want to know what is racist,” she added. “Ilitch being able to pull money out of the city's schools to build that arena and make himself richer.”

You may now return to your daily routine, knowing you are fully informed. Please, don't forget to flush and wash your hands.

The writer hosts a weekly podcast, "The No BS News Hour."